Add to Lightbox
Image 1 of 1
BNPS_RareStampsWorth20K_01.jpg 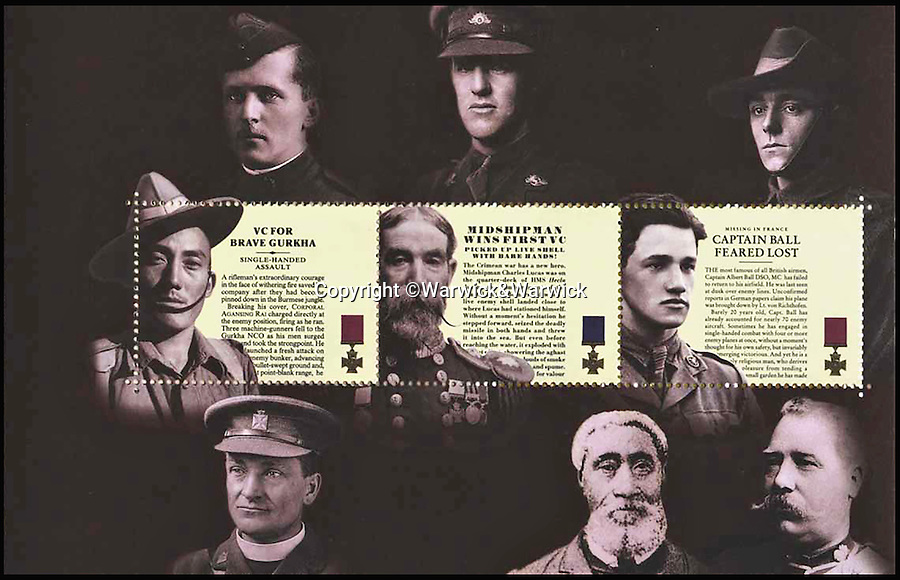 The stamps missing the Queen's head.

Orf with her head...

A limited edition booklet of commemorative stamps has been valued at £20,000 - because a printing mistake cut off the Queen's head in them.

The set of six special stamps were produced in 2006 to mark the 150th anniversary of the Victoria Cross.

Each stamp carried a picture and the story of six individual VC winners and a bronze image of the Queen but it has emerged a handful of the booklets were printed without Her Majesty's head on.
©Warwick&Warwick 12 Jun 2016 1905x1227 / 760.1KB