Add to Lightbox
Image 1 of 1
BNPS_PicturesOfARoyalScandal_02.jpg 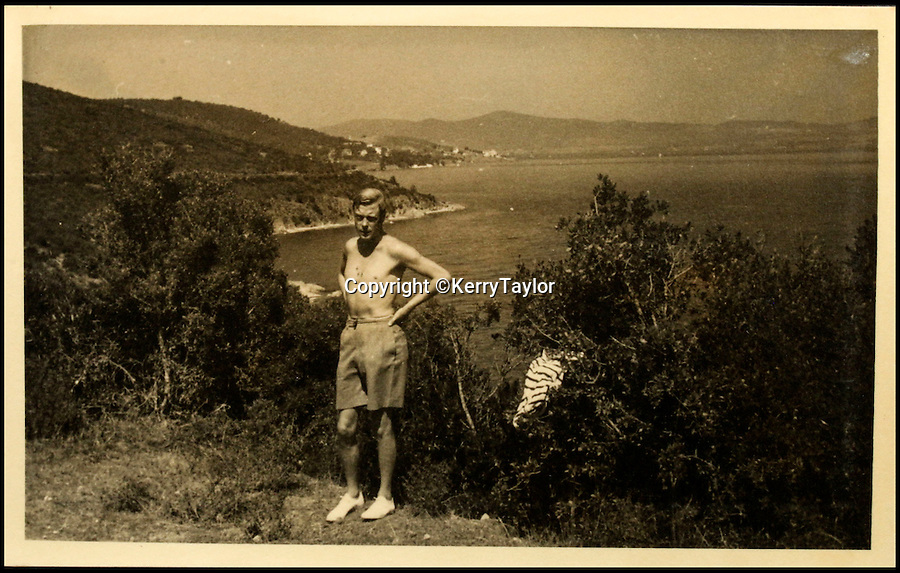 A shirtless Edward Vlll on his controversial holiday to Greece in August 1936.