Add to Lightbox
Image 1 of 1
BNPS_ChineseLoot_04.jpg 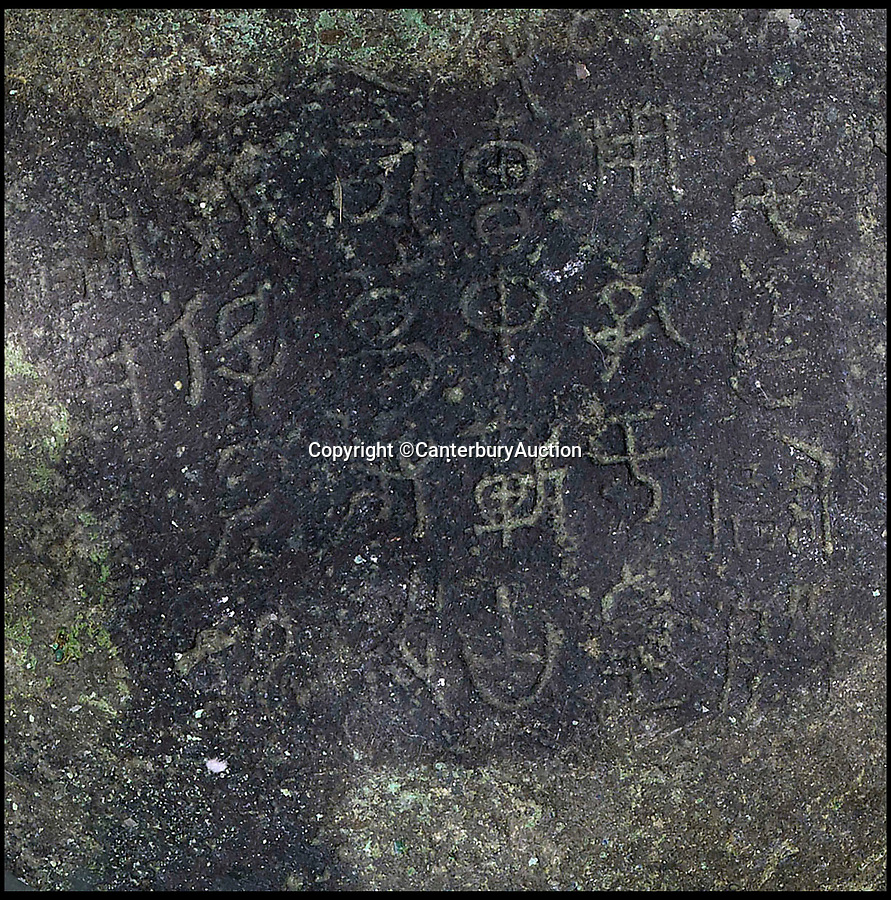 An archaistic bronze wine vessel (Zun) in the Shang Dynasty style has sold for £17,360.

China's State Administration of Cultural Heritage is believed to have said it was looking into the auction and opposed the sale and purchase of illegal cultural relics.
©CanterburyAuction 30 Aug 2006 1224x1236 / 576.3KB