Add to Lightbox
Image 1 of 1
BNPS_FirstTankCommanderRevealed_09.jpg 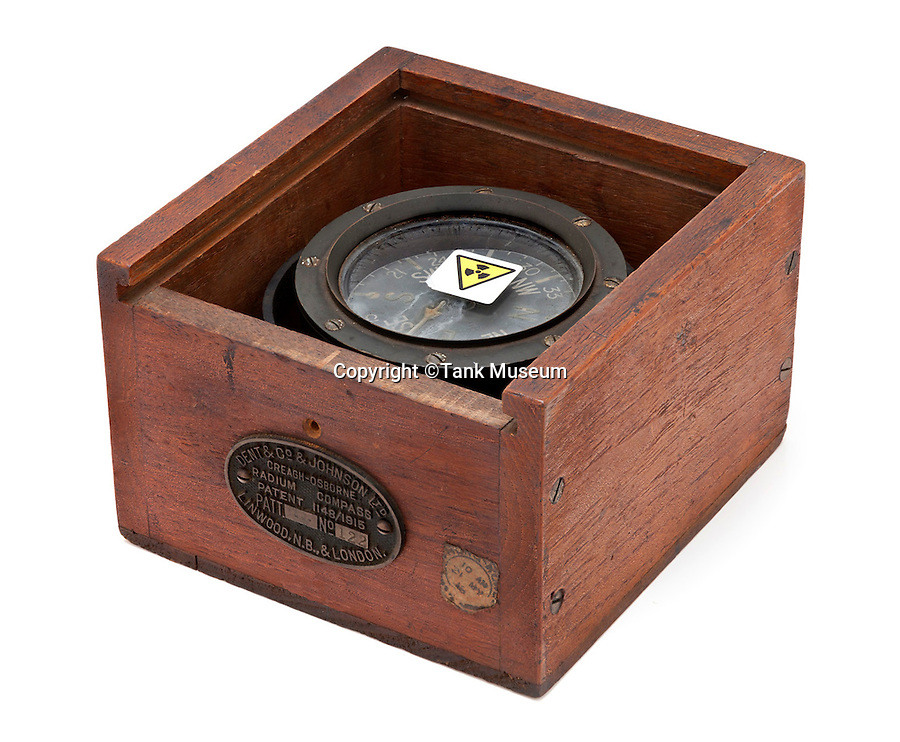 The compass from D1 - the fist ever tank in history to engage an enemny on 15 September 1916. It is exhibited at The Tank Museum, Dorset, and is highly radioactive.

A few months later the moustachioed pioneer was rolling over no man's land towards the German trenches in the first tank to ever engage an enemy.
©Tank Museum 13 Nov 2012 1575x1298 / 464.5KB