Add to Lightbox
Image 1 of 1
BN_RocknRollCar_08.jpg 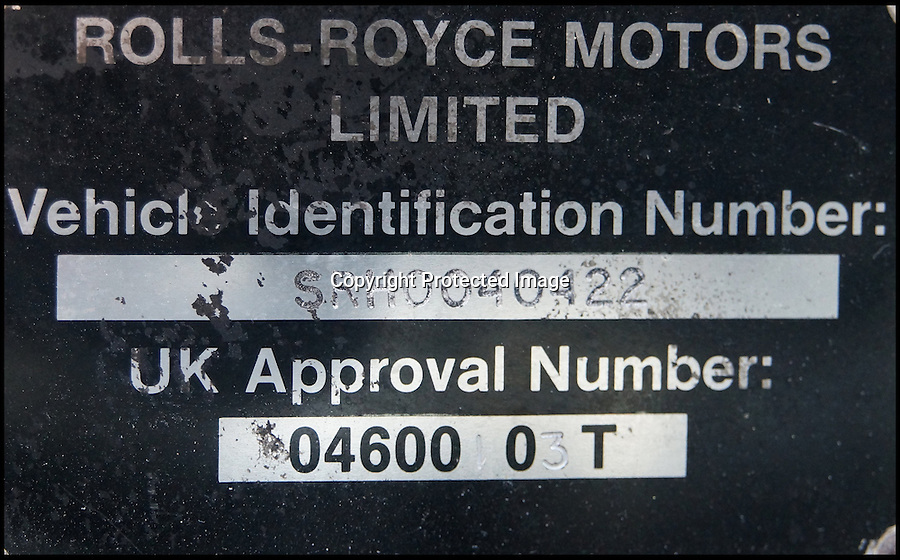 This garish looking estate car may not look too 'rock n' roll' but it was actually built for the late The Who guitarist John Entwistle.

The Rolls Royce Shooting Break had an elongated back so aristocrats could ferry hunting parties around their country estate in style in the 1960s and 70s.

The luxury British car makers never made an estate version so rich owners commissioned specialist coachbuilders to extend the body work in order to have one.

Despite his rock n' roll lifestyle and drug use, Entwhistle lived in a country mansion in Gloucestershire and had the estate car for his large pack of Irish wolfhounds.