Add to Lightbox
Image 1 of 1
BNPS_RareSurvivor_021.jpg 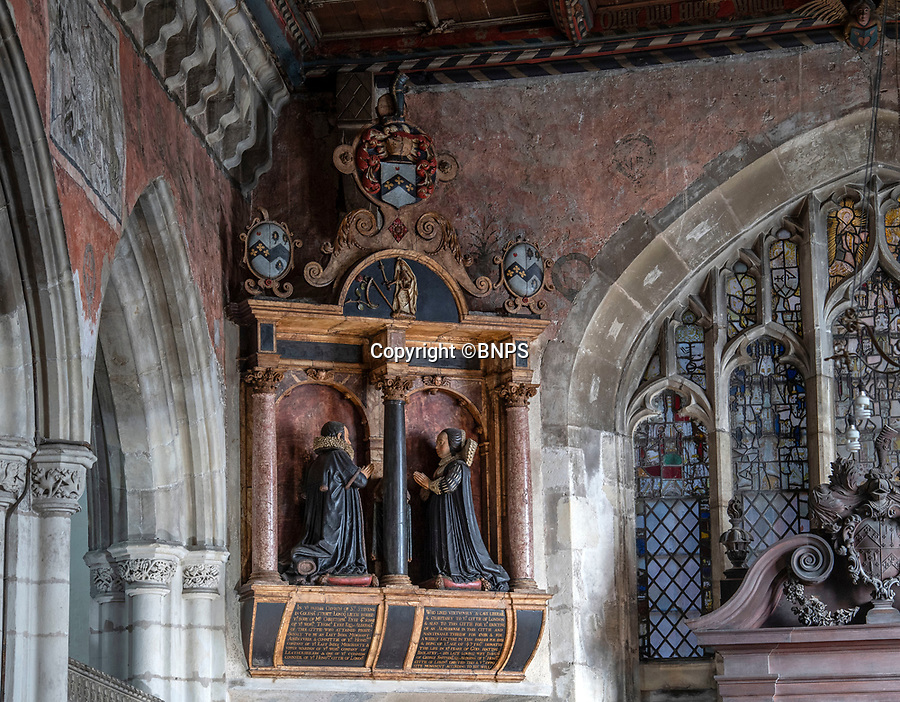 The Lady Chapel of St Thomas Becket parish church has also been restored.