Add to Lightbox
Image 1 of 1
BNPS_LetThereBeLight_011.jpg 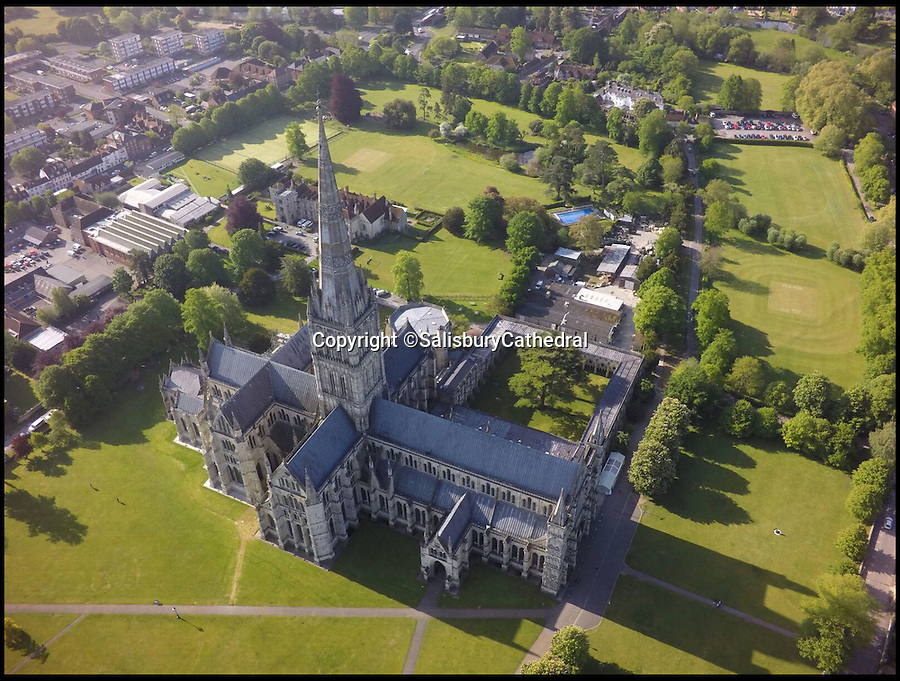 The Cathedral was the tallest building in Europe when completed in 1330.

The full extent of its amazing medieval feat of engineering could barely be seen in the gloom, until Robert splashed out £5000 of his own money to install 24 LED lights to reveal the oak structure that holds up the final 180ft of its needle like spire.
©SalisburyCathedral 4 Aug 2016 1616x1224 / 431.1KB