Add to Lightbox
Image 1 of 1
BNPS_CannedBubbly_06.jpg 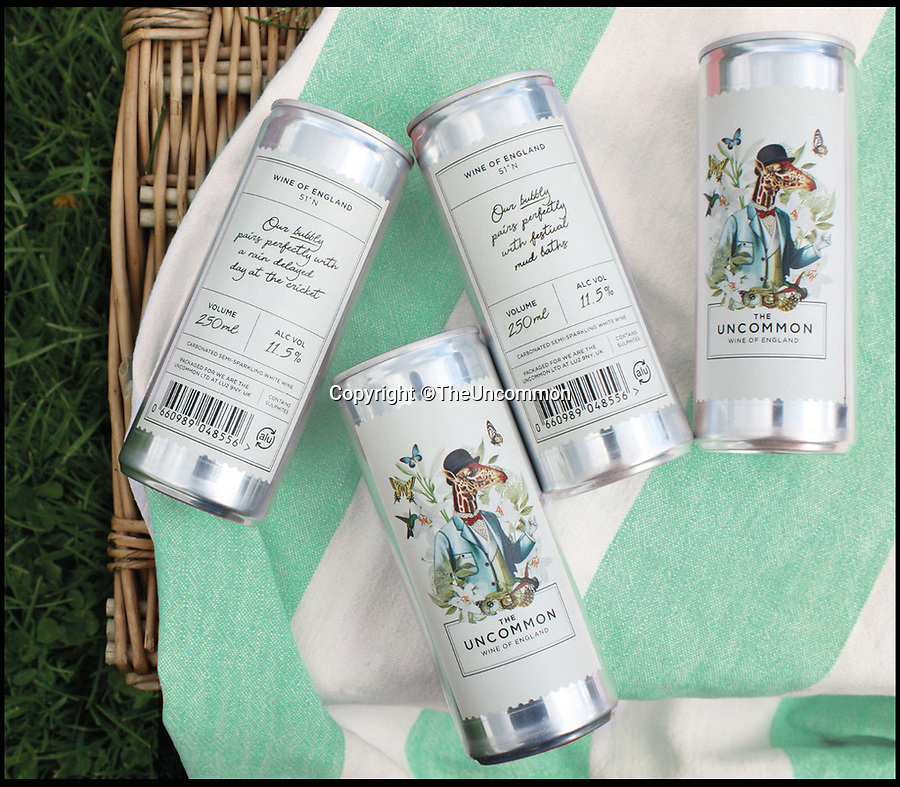 The canned fizz is targeted at consumers who want a large glass of sparkling wine without having to open a whole bottle of Champagne or prosecco.
©TheUncommon 19 Jun 2018 1020x891 / 1.2MB