Add to Lightbox
Image 1 of 1
BNPS_VictoryForWolfetonManor_012.jpg 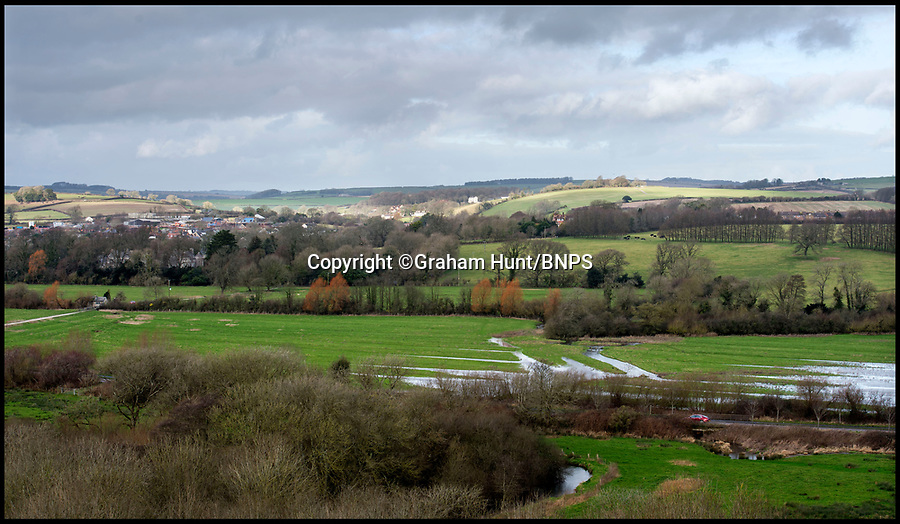 To the Manor Born - The Thimbleby's went into battle over plans to build a housing estate next to their historic Dorset home.

The house was owned for 400 years by the Trenchard family, whose name provided the inspiration for the main character in Hardy's classic 1886 novel The Mayor of Casterbridge.
©Graham Hunt/BNPS 22 Jan 2018 4934x2870 / 1.9MB