Add to Lightbox
Image 1 of 1
BN_WorldRecordAttempt_01.jpg 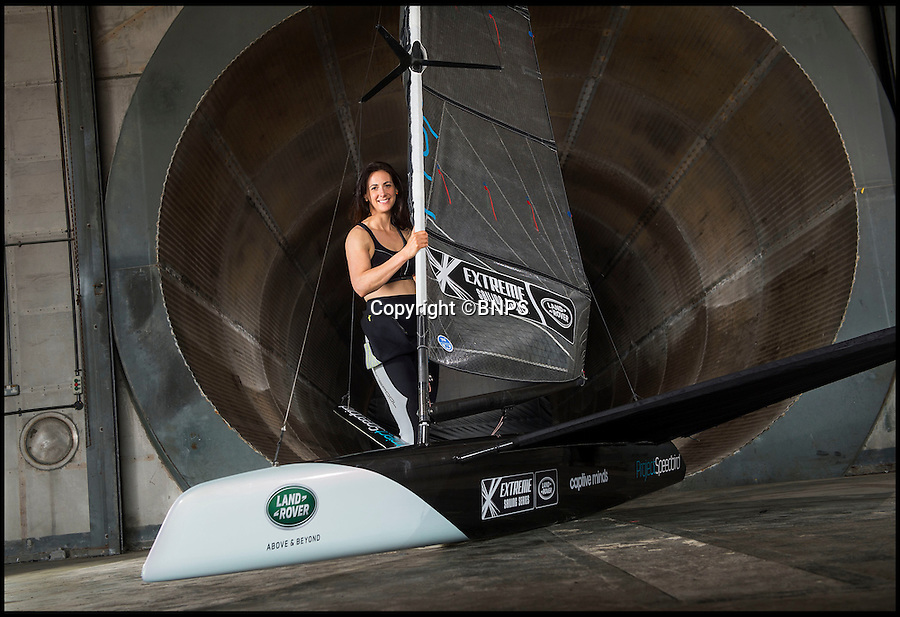 At 21lbs the carbon fibre hull is incredibly light.

The boat, called Speedbird, was designed by former Royal Navy engineer David Chisholm, an expert in composites like carbon fibre, and built in a shed in Suffolk.
©BNPS 12 Jun 2015 4596x3151 / 1.4MB