Add to Lightbox
Image 1 of 1
BN_FamilyHeroFinallyDiscovered_05.jpg 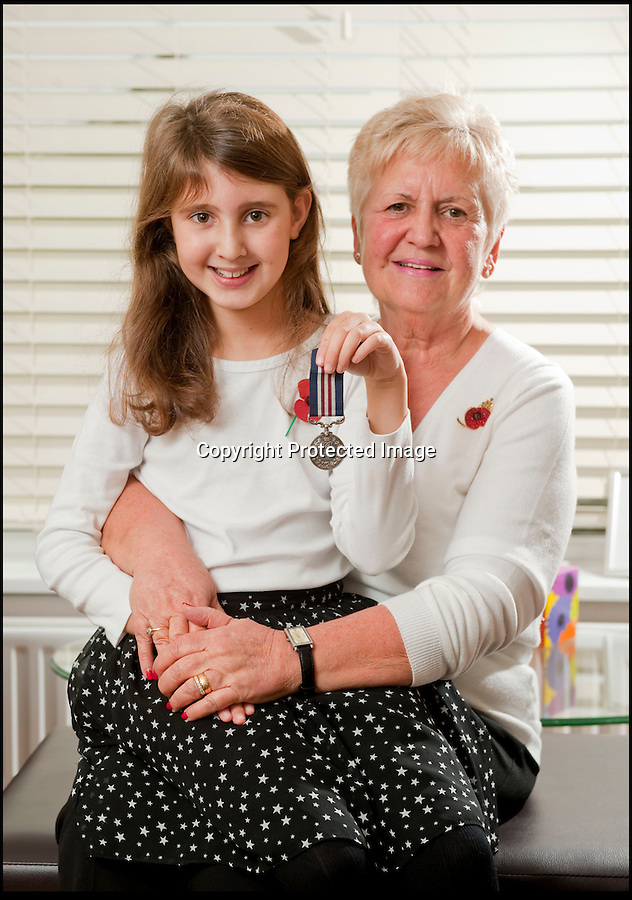 Proud family - Elizabeth Turner with her grandfathers MM and Sheila(grandmum) who bought his medal back from the internet.