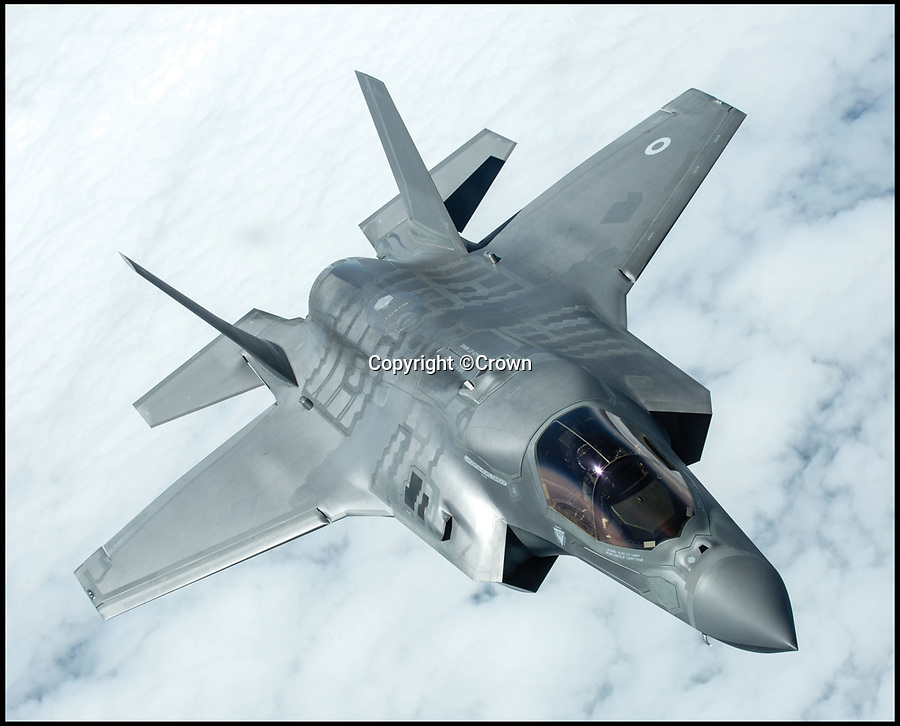 He reflects on the momentous Battle of Britain where 'the Few' stood up to the dreaded Luftwaffe and also lesser-known humanitarian operations in far-flung parts of the world where the RAF 'dropped food, not bombs'.
©Crown 29 Jun 2016 3910x3155 / 753.0KB