Add to Lightbox
Image 1 of 1
BNPS_BonhamsBonanza_011.jpg 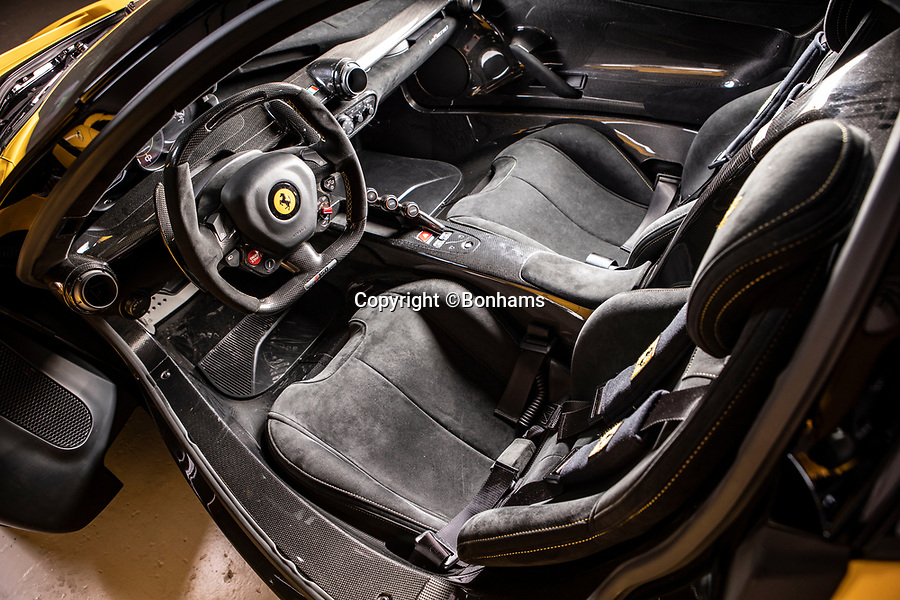 The State of Geneva impounded the 24 motors over a financial irregularity court case in 2016 and Bonhams sold off the sparkling collection for a whopping £20 million this weekend.

An ultra-rare Lamborghini supercar has sold at auction for a world-record price of £6,760,000.

The Veneno Roadster was one of only nine examples to be built in 2014 and was owned from new by the vice president of Equatorial Guinea.

Teodorin Obiang Nguema kept the motor for two years before it was seized by Swiss authorities as part of a financial wrongdoing case.
©Bonhams 16 Jul 2019 6720x4480 / 3.9MB