Add to Lightbox
Image 1 of 1
BNPS_UnseenLawrenceOfArabiaLetter_05.jpg 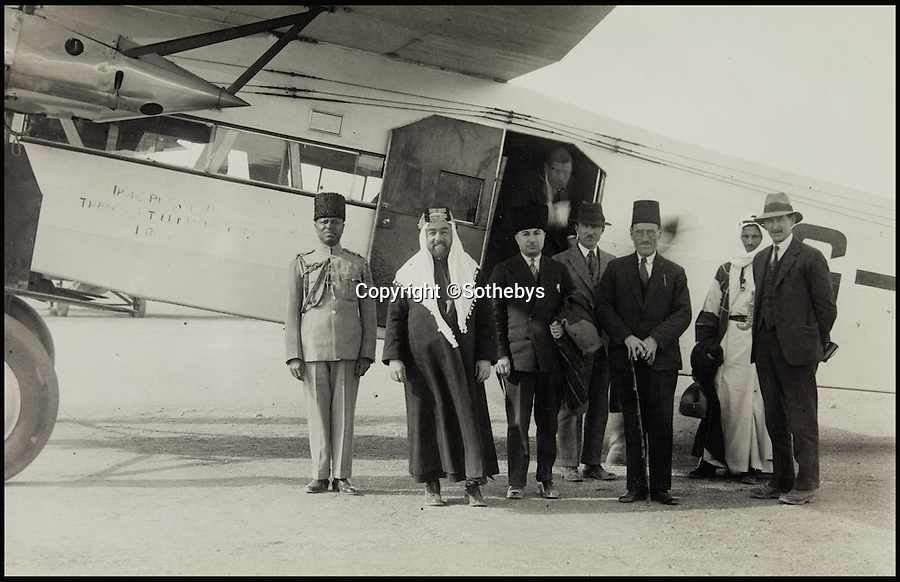 Included in the lot are a selection of photographs taken by Lieutenant Frank Porter of the Arab Legion.