Add to Lightbox
Image 1 of 1
BNPS_NurseHistory_09.jpg 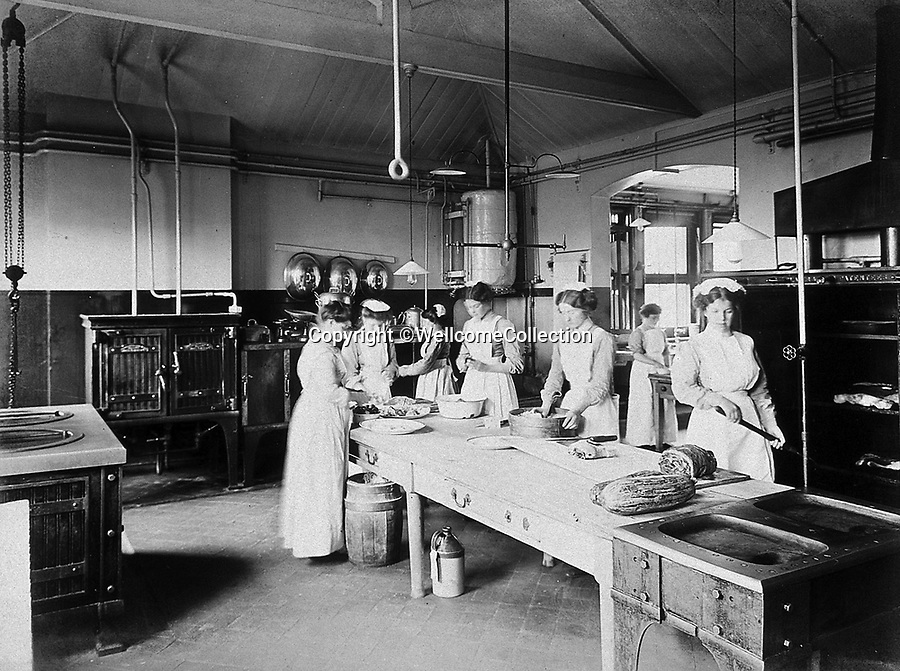 Pictured: On top of all their other duties, nurses also had to work in the kitchens and the laundry, Holloway, London in 1912

The images are published in A History of Nursing, by former nurse Louise Wyatt who has charted the development of nursing from antiquity and the Middle Ages to the present day.
©WellcomeCollection 26 Oct 2018 2004x1493 / 525.8KB