Add to Lightbox
Image 1 of 1
BNPS_ViewForSale_03.jpg 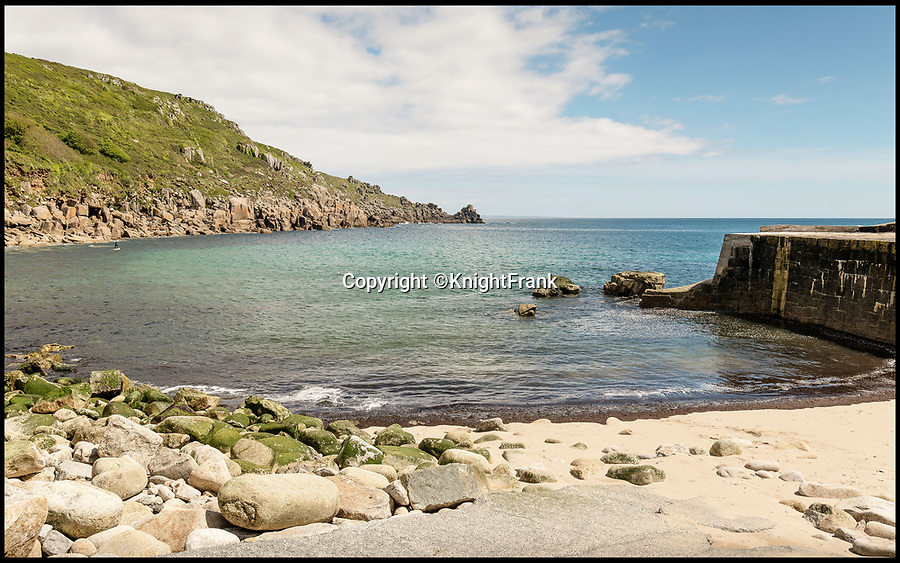 But the painting of the idyllic spot by renowned artist Dame Elizabeth Frank is to sell with Lawrence's Auctioneers who are preparing for much more modest offers of around £15,000.
©KnightFrank 24 Jun 2019 6060x3784 / 5.8MB