Add to Lightbox
Image 1 of 1
BNPS_AListHollywoodHome_01.jpg 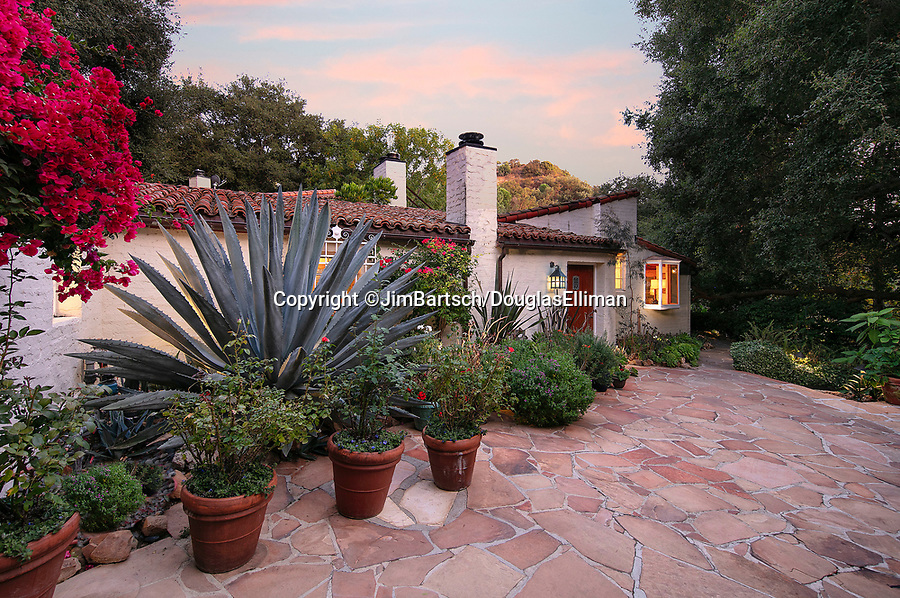 Goddesses and Monsters - Hacienda Style home from the halcyon days of Hollywood for sale.

The enchanting former Beverly Hills home of both film icon Katharine Hepburn, and screen monster Boris Karloff has emerged on the market for £7million. ($8,95m)

The four-time Oscar winning starlet lived at the 'hacienda' home when she first moved to Hollywood in the early 1930s.

After finding fame, she sold it to Frankenstein actor Boris Karloff in the mid-1940s who bizarrely was a keen gardener and worked extensively on the landscaping.

Another famous former owner of the single storey, five bedroom Spanish style residence, which has its own swimming pool and bar, is Animals frontman Eric Burdon, whose House of the Rising Sun, help fund its purchase in the 1960's.

It is being sold with estate agent Douglas Elliman who describe it as 'a home fit for Hollywood royalty'.
©JimBartsch/DouglasElliman 23 Oct 2019 3997x2655 / 3.1MB