Add to Lightbox
Image 1 of 1
BNPS_RundownShackInto850kPalace_016.jpg 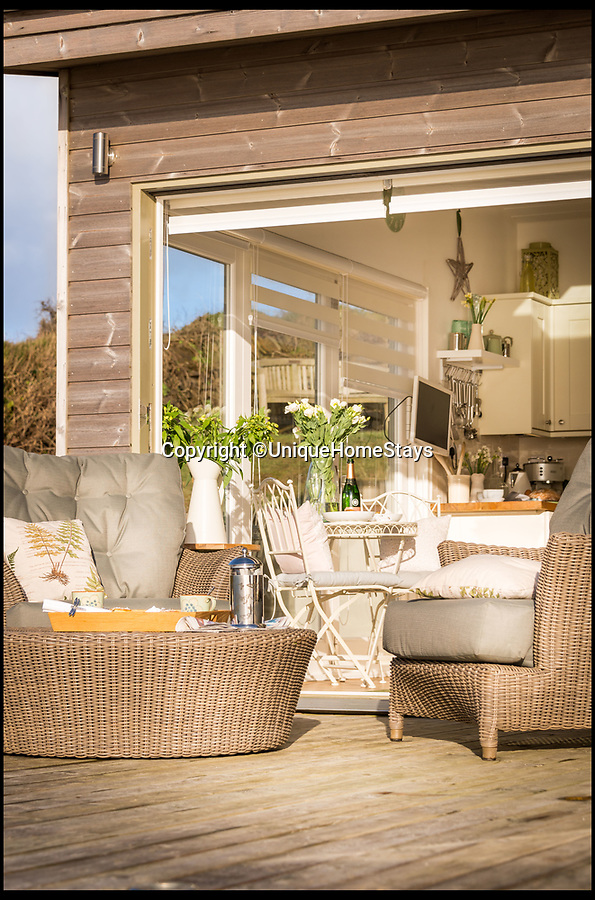 A stylish clifftop beach hut with spectacular uninterrupted sea views is on the market for a whopping £850,000.

The diminutive property, which only sleeps two people and cannot be used as a permanent residence, is the same price as a large four or five-bedroom house elsewhere in the county.

But its spectacular location and the fact it commands up to £3,595 a week as a luxury holiday let make it a great investment worthy of the seemingly steep price tag.

Seaglass overlooks Whitsand Bay, which is known as Cornwall’s 'forgotten corner', with spectacular 180-degree seaviews, perfect for watching the sun set over the sea.