Add to Lightbox
Image 1 of 1
BN_GeorgeHarrisonHouse010.jpg 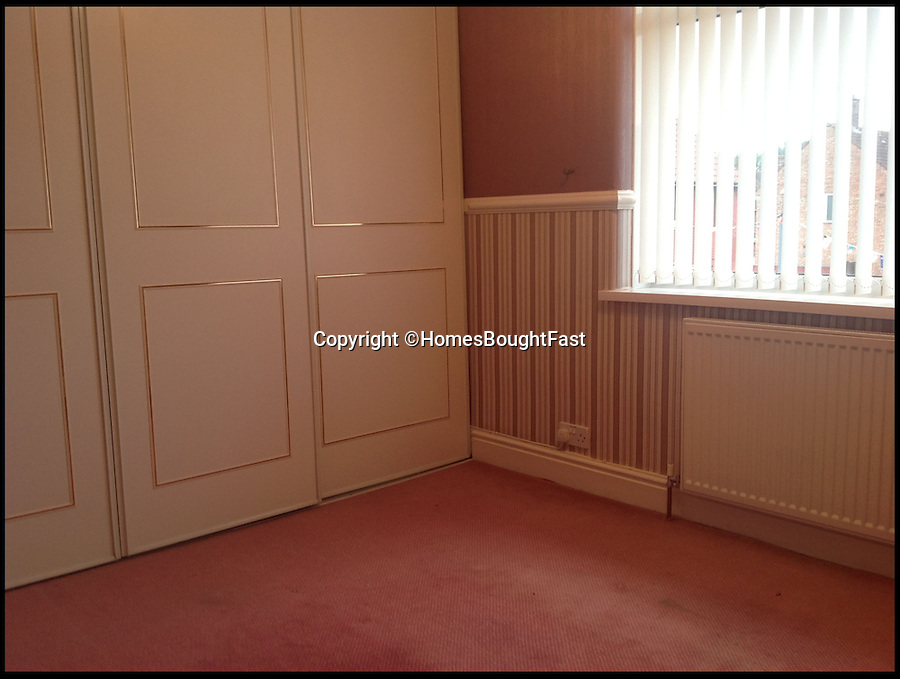 Money can't buy you love... but it can buy you the childhood home of Beatles star George Harrison which has gone on the market for a mystery sum.

The humble three-bed terrace was home to Harrison and his family in the 1950s and was where he and his friends Paul McCartney and John Lennon held their first band rehearsals.

Harrison lived at the property, on a housing estate in Liverpool, until the early 1960s when the Beatles rocketed to international superstardom.

The historic home has now been put up for auction - but its sellers are remaining tight-lipped about how much they expect it to fetch.