Add to Lightbox
Image 1 of 1
BNPS_PhotographsOfEpicTaleOfEndurance_02.jpg 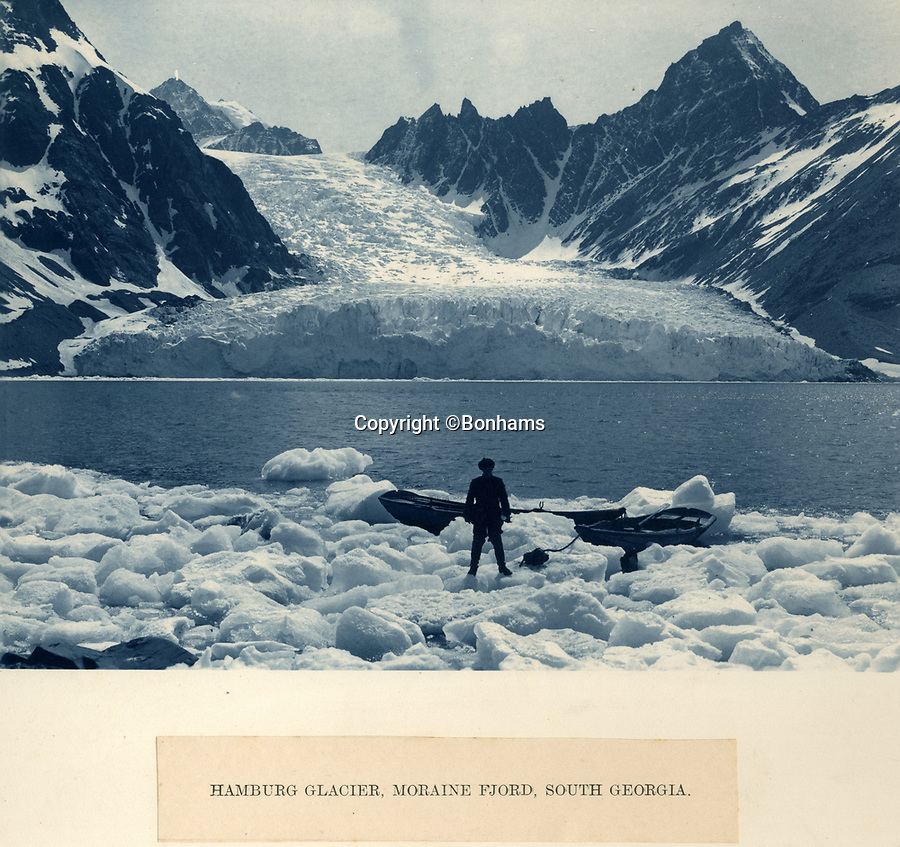 Hamburg glacier on South Georgia photographed by Hurley on the way south - little did he know that he would not set foot on dry land for nearly 500 days...

Photographic record of one of the worlds most epic tales of endurance.