Add to Lightbox
Image 1 of 1
BN_HistoricSnap_04.jpg 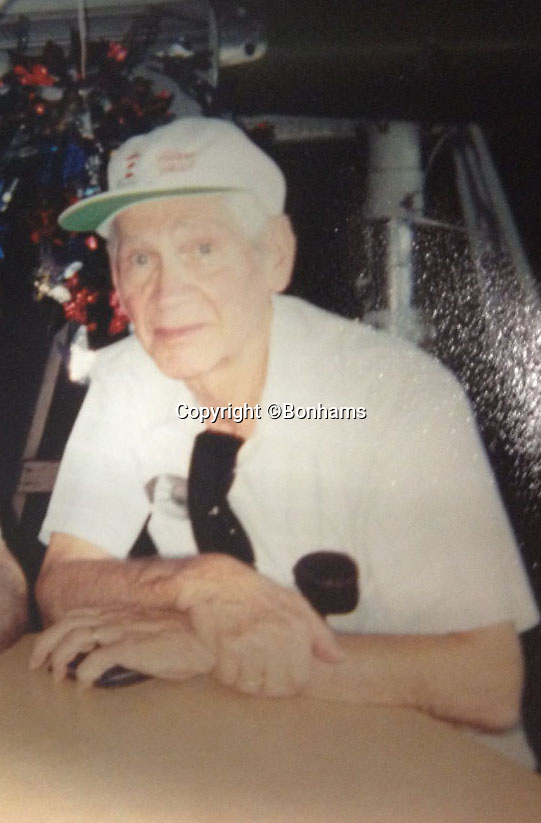 A never-seen-before photograph of the infamous first atomic bomb dropped on Hiroshima in the final days of World War II has emerged for sale for £30,000.

The black and white snap was taken from the navigators window of the US airforce Superfortress carrying scientists and journalists to witness the arrival of the atomic age.

It shows the enormous mushroom cloud rising above the city moments after bomber plane Enola Gay dropped its catastrophic payload on August 6, 1945.

The poignant photo was taken by Second Lieutenant Russell Gackenbach, navigator onboard Necessary Evil, one of the three B-29 planes that took part in the attack.

The grainy image of the explosion has never before been published, remaining in 2nd Lt. Gackenback's posession until the 1990s when he sold it to a private collector.