Add to Lightbox
Image 1 of 1
BNPS_RareSurvivor_08.jpg 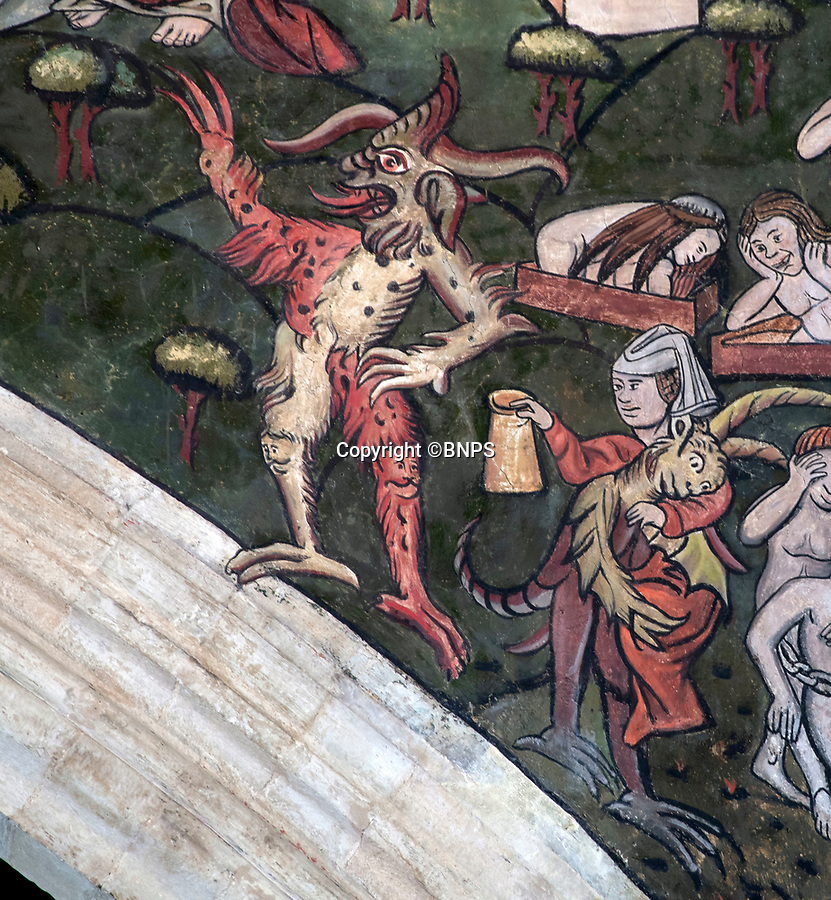 Even the Devil puts in an appearance...