Add to Lightbox
Image 1 of 1
BN_OldManOfTheSea_08.jpg 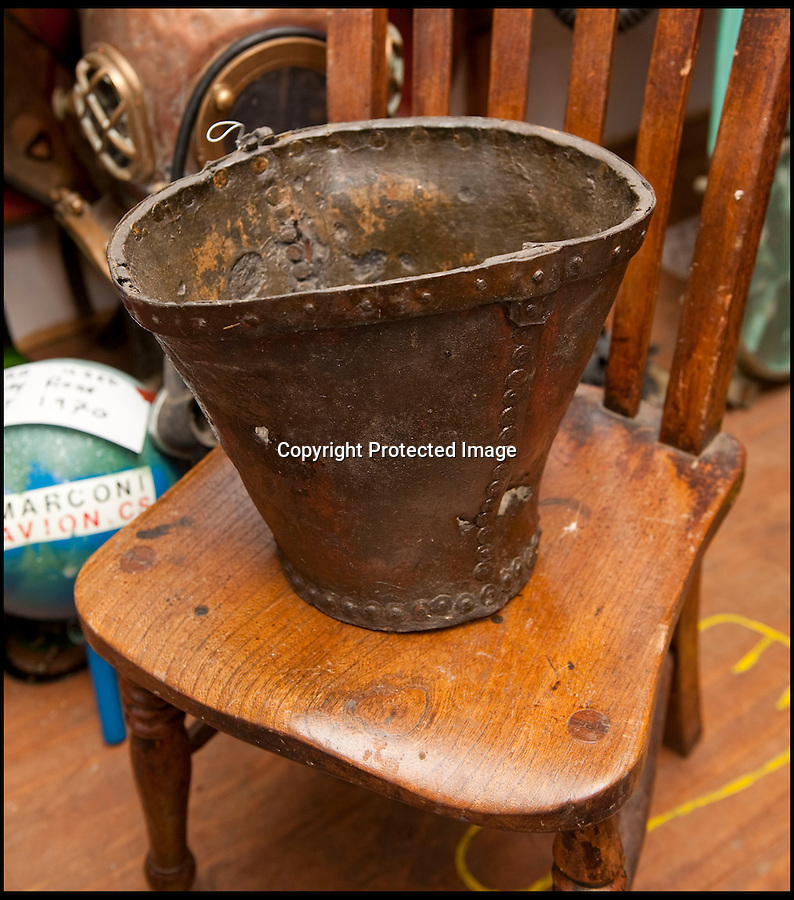 Old man of the sea Ray Ives has opened his very own Davy Jones' locker of hundreds of nautical treasures he has salvaged from the seabed.

Ray(77) has spent 40 years amassing a huge trove of historical artefacts that he has found during thousands of deep sea dives off the British coast.

Ray's watery Aladdins cave includes canon balls, muskets, swords and even the bell from an ocean liner sunk by a German U-boat in the First World War.

For years Ray had stuffed his collection into a tiny shed in the back garden of his home in Plymouth, Devon.

But now the fascinating archive has now gone on display to the public in a ramshackle museum made from shipping containers.
Bournemouth News 1 Nov 2013 2824x3203 / 945.5KB