Add to Lightbox
Image 1 of 1
BNPS_PaperDandyReturnsToBlenheim_07.jpg 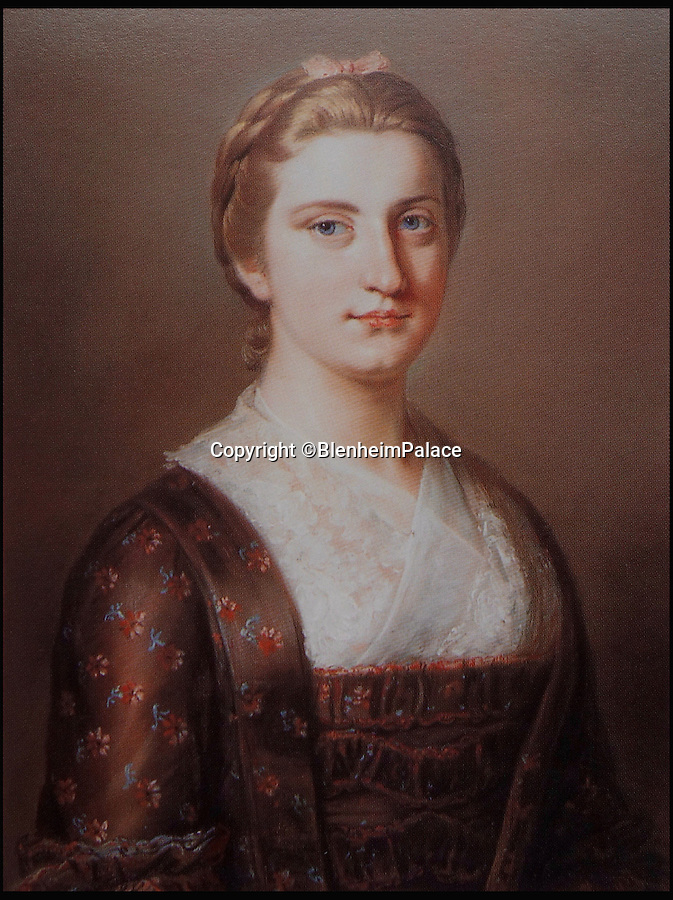 Everything from his wig, to his shoes and accessories are made from different types of paper - lighweight but stiffened Mulberry for the wig, painted newsprint paper for the waistcoat and breeches and cardboard tubes for his walking cane.
©BlenheimPalace 9 Feb 2017 2493x3333 / 1.9MB