Add to Lightbox
Image 1 of 1
BNPS_RarePhotoAlbumFromGermanUBoat_04.jpg 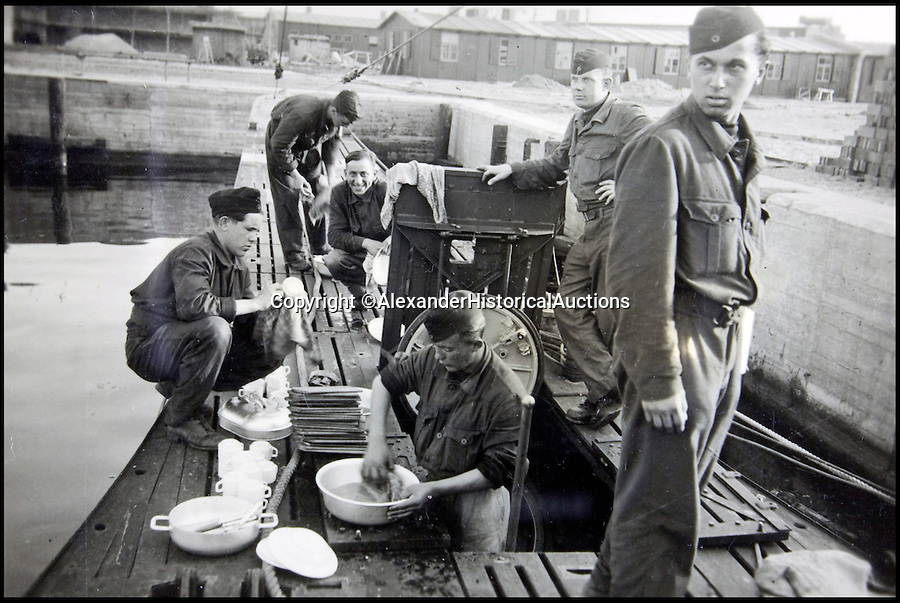 Not all fun and games, crew members scrub the pots and pans.