Add to Lightbox
Image 1 of 1
BN_TopGearBoatForSale_12.jpg 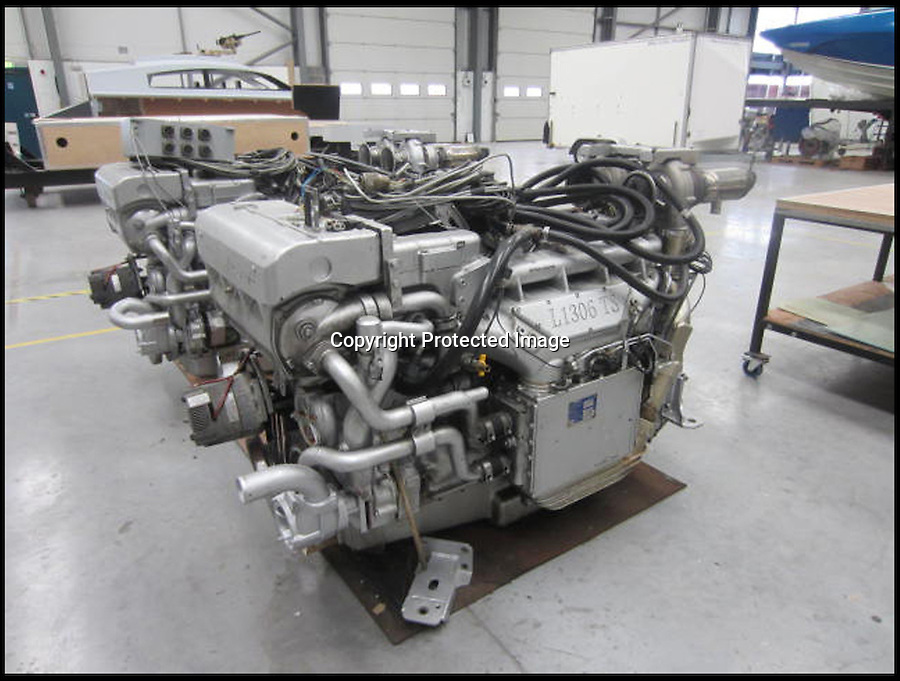 This James Bond-style powerboat made from Kevlar and carbon fibre was built to chase down pirates with its remote controlled machine gun and 100mph speeds. But now the cutting edge boat - the fastest military vessel ever made - is being sold with no reserve and is tipped to sell for a fraction of its £1.5 million value. It was dubbed "the Bugatti Veyron of the seas" at it's launch, and Top Gear host Jeremy Clarkson called it "the most beautiful thing ever created by man". But seven years on the 48ft superboat is among 300 lots including two other incomplete boats being sold off by manufacterers XSMG, based in Lymington, Hampshire, to recover money owed to HM Revenue and Customs.
P Yeomans 14 May 2013 1080x818 / 256.1KB