Add to Lightbox
Image 1 of 1
BNPS_200millionOldFossilArt_02.jpg 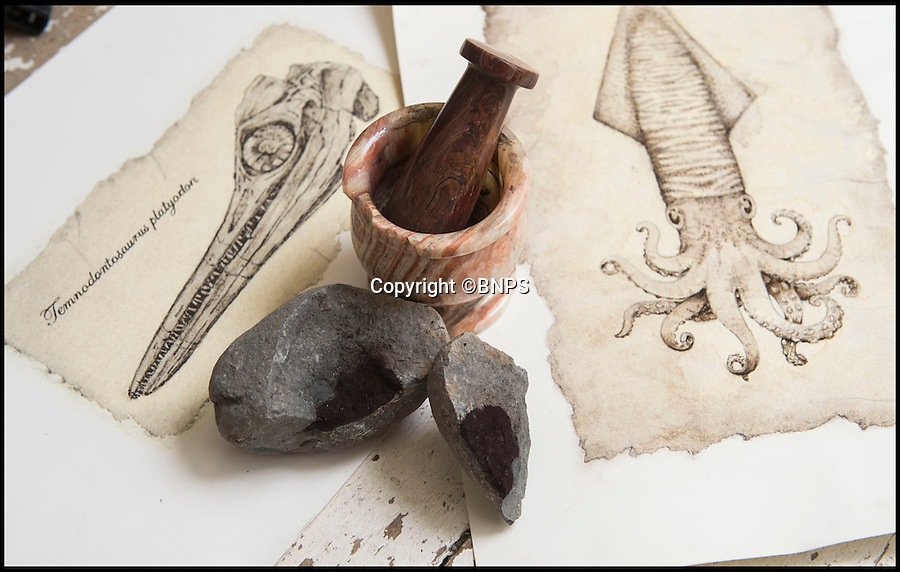 Rikey's art, and a 200 million year old fossilized ink sac that she transforms using a mortar and pestle.