Add to Lightbox
Image 1 of 1
BN_ChickensComeHomeToRoost_06.jpg 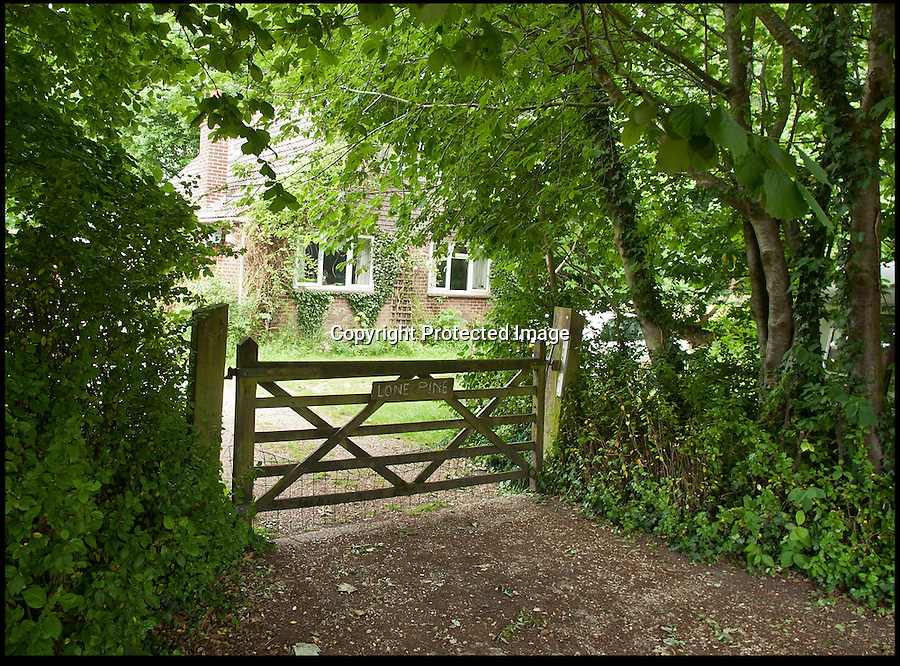 A retired couple who panicked into selling battery eggs from outside their village home after their free-range hens stopped laying have been prosecuted for fraud.

For years, Stephen and Anne Hobbs left out cartons of eggs laid by their brood of chickens along with an honesty box for payment for customers at their front gate.

But when the birds stopped producing the tasty eggs last year after being worried by foxes Mr Hobbs, a former engineer, feared a drop in custom.

Over a period of months he bought 12,000 eggs from a battery farm and began passing them off as free range to people who stopped outside their home in the village of Three Legged Cross, Dorset.