Add to Lightbox
Image 1 of 1
BN_SproutOfThisWorld_011.jpg 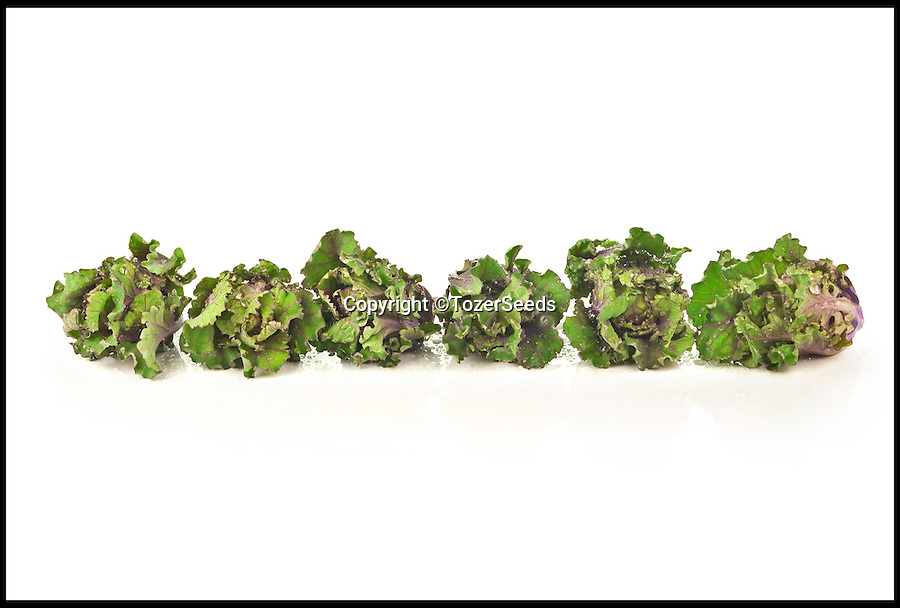 The humble sprout has become a surprise hit in the US after it was given a modern-day makeover by cunning British growers.

The traditional cabbage-like vegetables have long been a staple on British dinner plates and also the subject of many a heated debate in for their 'love them or hate them' qualities, but they have never been a best-seller across the pond - until now.

The new sprouts, branded kalettes, have been flying off the shelves since they were introduced in the US in October, and have proved such a hit that growers there have had to step up production to try to meet the demand.
©TozerSeeds 8 Nov 2012 5062x3418 / 1.1MB