Add to Lightbox
Image 1 of 1
BNPS_LloydGeorgeMeetsHitler_08.jpg 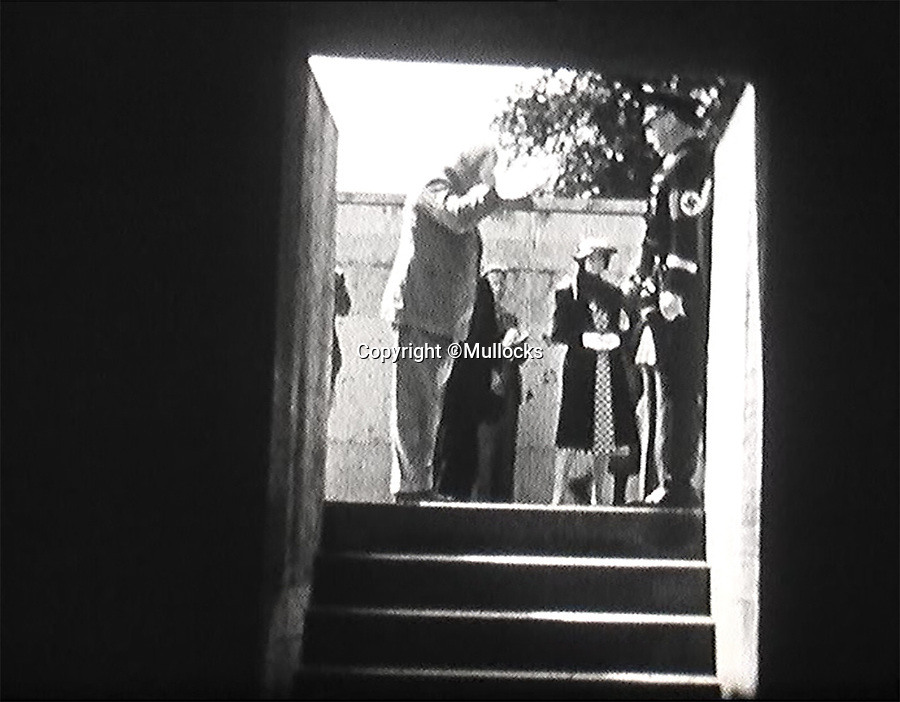 Lloyd George accompanied by Ribbentrop at the war memorial in Munich.