Add to Lightbox
Image 1 of 1
BN_BustedNoseBustsGasLeak_16.jpg 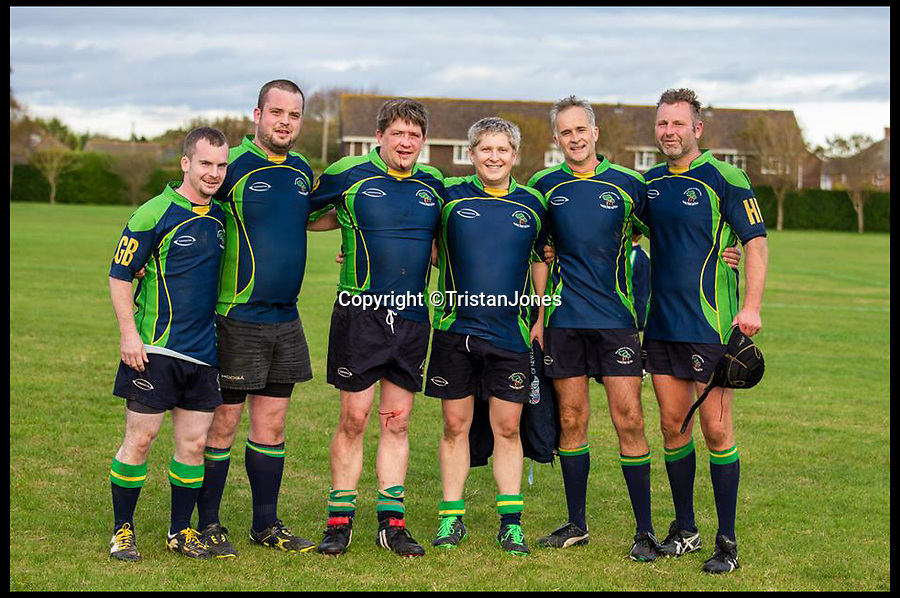 Ed Baker (third from left) with his other team members on the pitch during the game where his nose was broken.

But as the swelling went down a week later he realised something was different - he could breathe better for the first time in years.
©TristanJones 2 Dec 2014 982x653 / 590.5KB