Add to Lightbox
Image 1 of 1
BNPS_UnseenLawrenceOfArabiaLetter_03.jpg 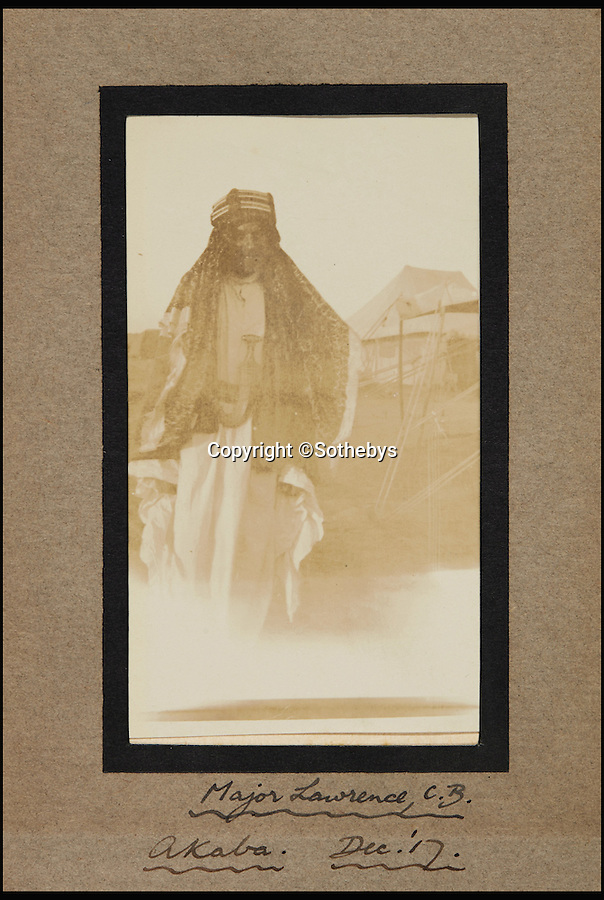 A snapshot taken by an airman with No. 1 Squadron of the Australian Flying Corps at Akaba in late 1917 and shows the legendary hero in full Arab dress.