Add to Lightbox
Image 1 of 1
BNPS_TheUltimateFixerUpperDorset_12.jpg 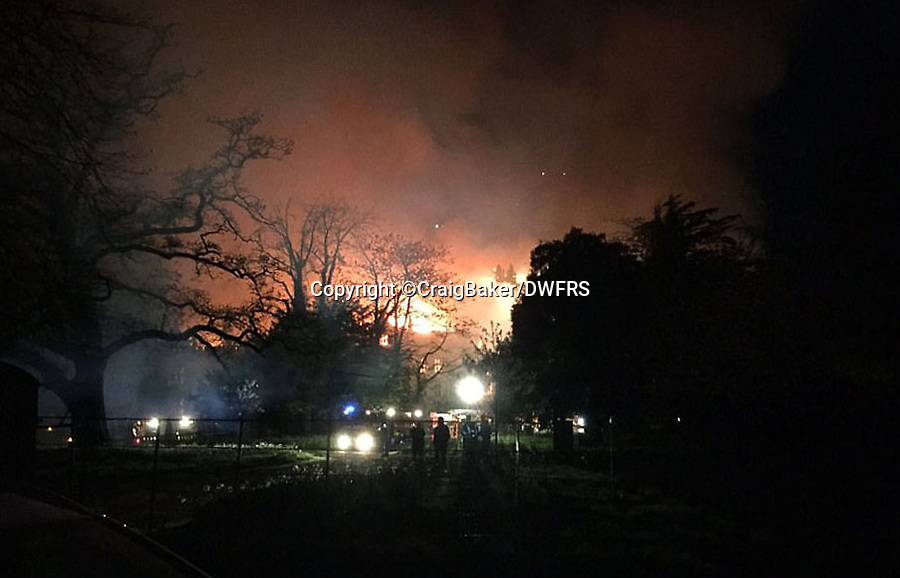 A £15m stately home has gone back on the market for a cut-price £2.5m after it was burnt to the ground in a suspected arson attack.

Grade I listed Parnham House, near Beaminster, Dorset, is now just a charred shell of the magnificent mansion it once was following the blaze in April 2017.

Its owner, hedge fund manager Michael Treichl, was arrested on suspicion of arson only to later drown in an apparent suicide.