Add to Lightbox
Image 1 of 1
BN_TerrierRescue_12.jpg 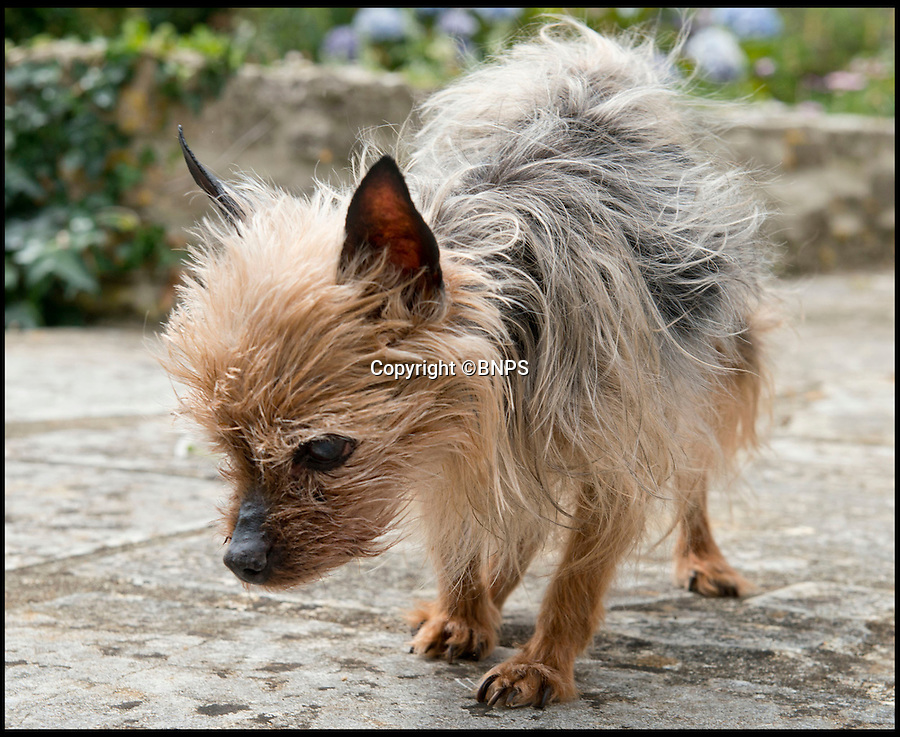 Pebbles (16), who was rescued on Sunday night after falling off a cliff face at the end of her garden.

A tiny pet dog that was chased over a 60ft cliff by deer survived after falling into thick brambles that cushioned her fall.

Pebbles, a miniature Yorkshire terrier, plunged over the edge of the precipice and fell 60ft down a sheer drop before disappearing in thick undergrowth and bramble bushes at the bottom.