Add to Lightbox
Image 1 of 1
BNPS_MantovaniSuperfan_01.jpg 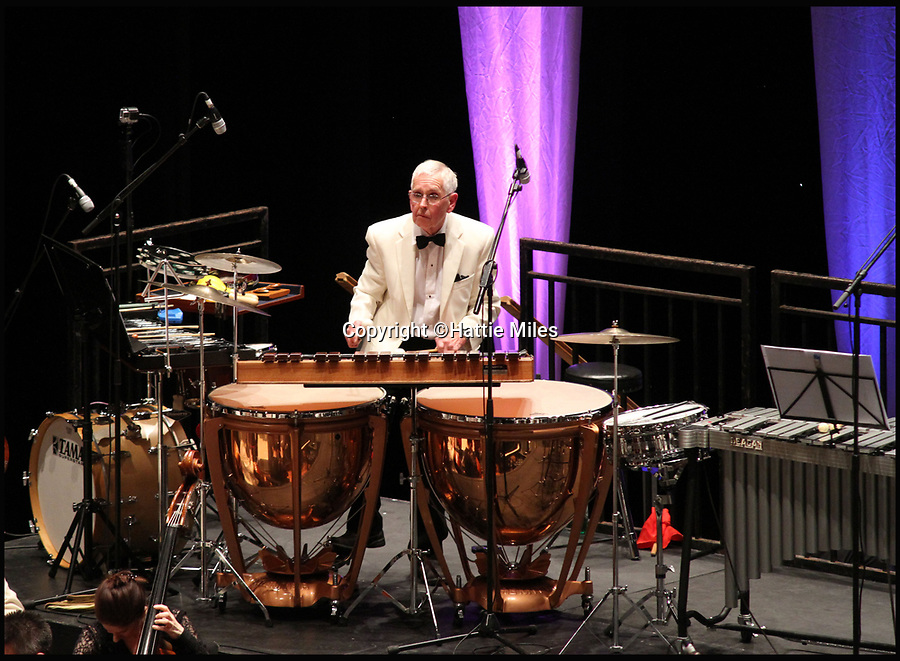 Paul Barrett on stage at his own gig.

Mr Barrett said he plans to do 'everything bar conducting' in the musical extravaganza being hosted at the Bournemouth Pavilion Theatre in Dorset.
©Hattie Miles 17 Apr 2016 4275x3137 / 1.3MB