Add to Lightbox
Image 1 of 1
BNPS_AndyLeggSAS_01.jpg 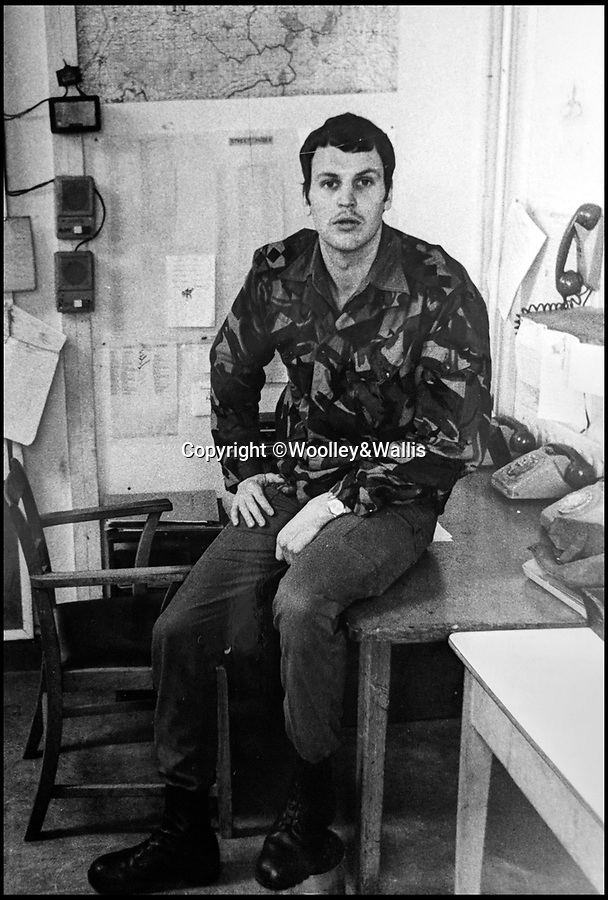 The man who led the SAS's secretive invasion of Argentina 36 years ago has spoken for the first time about the disastrous mission as he puts his medals up for sale.

Due to a combination of bad planning, poor weather and a lack of food the unit had to abandon the mission after spending five days trekking towards the enemy airbase.