Add to Lightbox
Image 1 of 1
BNPS_SeatofPower_014.jpg 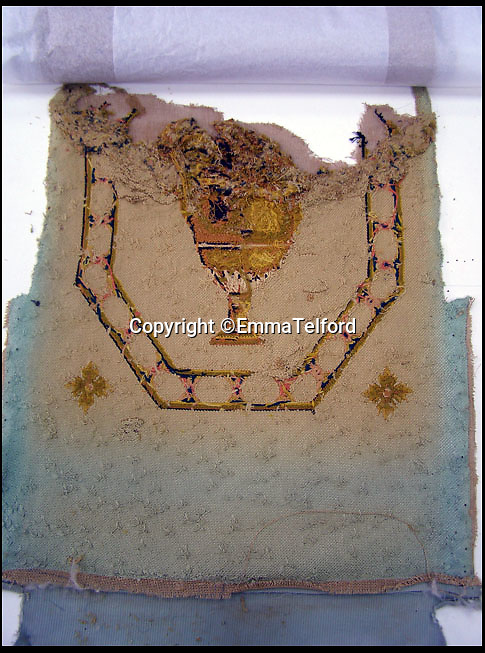 Back of one of the 300 year old chairs on arrival - Emma carefully recreated the design and colour from these fragments after the fronts had become to badly worn to make out the design.