Add to Lightbox
Image 1 of 1
BNPS_DoomsdayBookMentionProperty_05.jpg 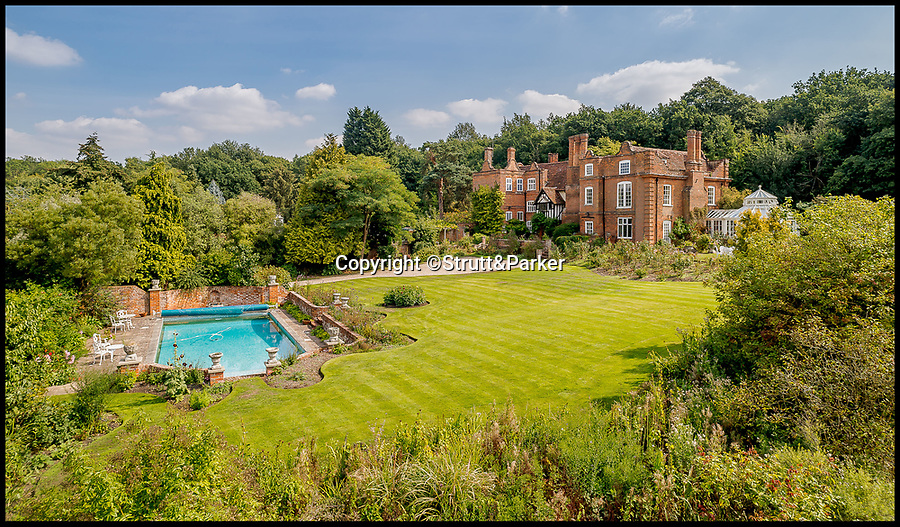 A majestic Grade II listed manor which is mentioned in the Doomsday book has emerged for sale for £2.75million.

Old Riffhams, in Little Baddow, Essex, is referred to in the 1086 manuscript as the 'fief of Richeham'.

It is thought to have once been owned by Earl Godwin, the father of the 11th century monarch King Harold II.