Add to Lightbox
Image 1 of 1
BNPS_MarthaBrown_16.jpg 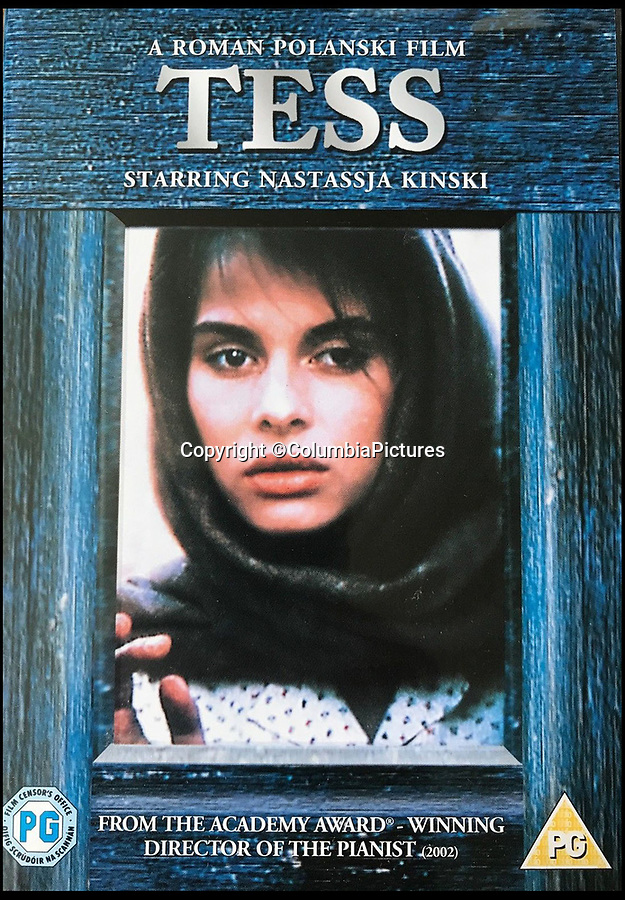 Natassja Kinski played Tess in Roman Polanski's 70's adaptation of the tragic Hardy heroine that was nominated for six Oscars.

And after it was discovered the burial ground was consecrated, it was left to the Bishop of Salisbury to make the decision.
©ColumbiaPictures 27 Mar 2018 1100x1584 / 463.1KB