Add to Lightbox
Image 1 of 1
BNPS_SirAlfRamseyCap_02.JPG 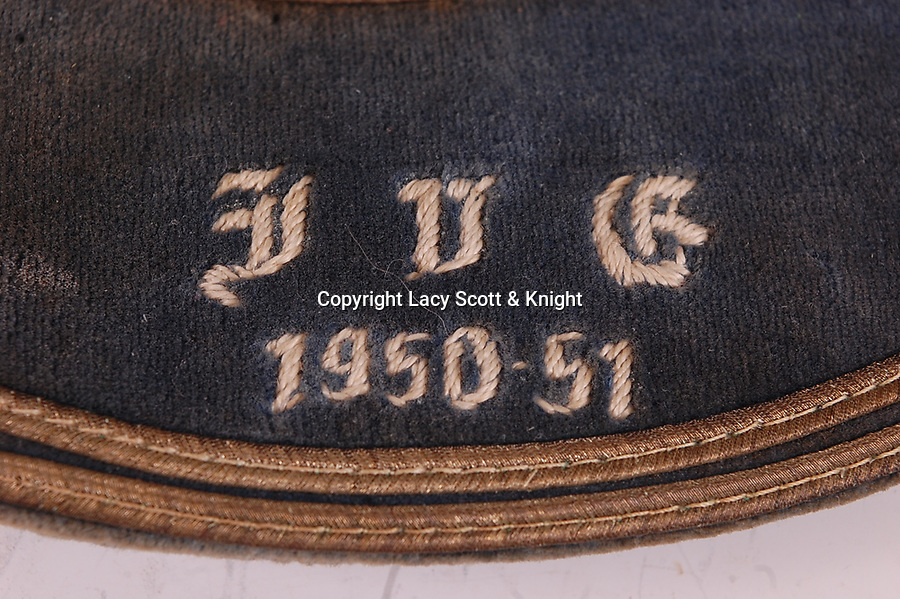 An international cap awarded to England World Cup legend Sir Alf Ramsey that was later acquired by the family's painter and decorator is tipped to sell fo £3,000.

The extraordinary piece of sporting memorabilia days back to Sir Alf's playing days and he was given it for the England v Yugoslavia friendly in 1950.