Add to Lightbox
Image 1 of 1
BNPS_DianasAudiForSale_02.JPG 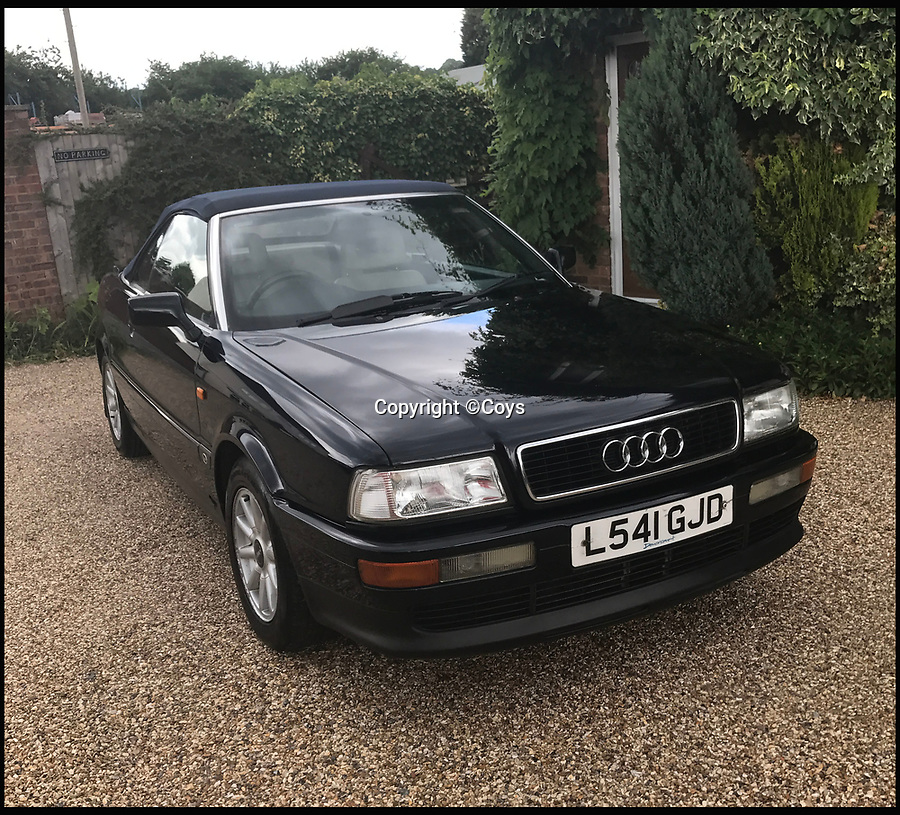 The car Princess Diana personally drove in the final years of her life has emerged for sale.

The 1994 Audi Cabriolet is expected to sell for £40,000 - a whopping 40 times more than it would be worth without the royal connection.

Diana is said to have sought after the model having been impressed after borrowing one belonging to the wife of Viscount Linley, Princess Margaret's son.