Add to Lightbox
Image 1 of 1
BNPS_EscapeFromPOWCamp_09.jpg 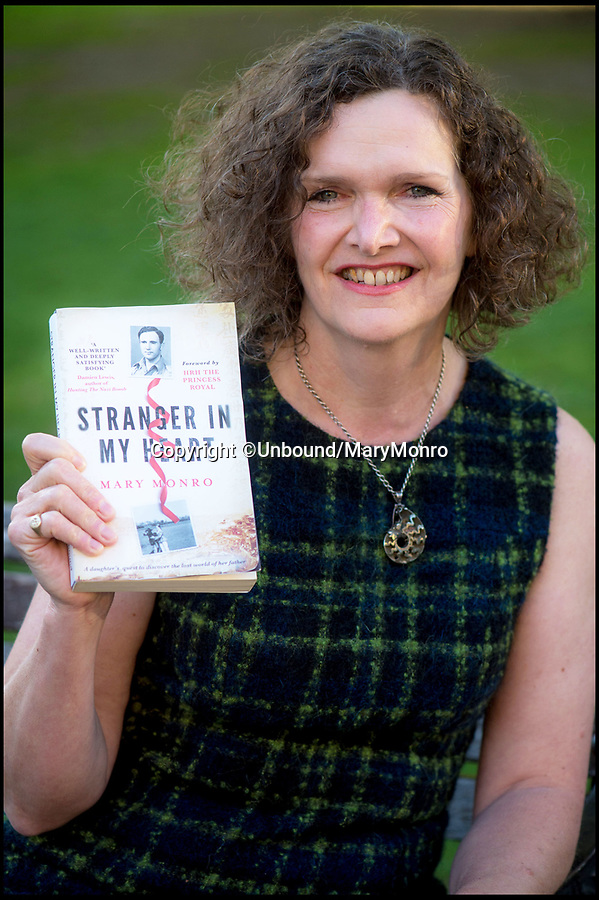 Upon reaching land, he disappeared into the dense Chinese countryside and embarked on an epic 1,200 mile trek across inhospitable terrain to reach China's wartime capital at Chongqing, reaching the destination two months later.
©Unbound/MaryMonro 10 May 2018 2021x3036 / 734.9KB