Add to Lightbox
Image 1 of 1
BNPS_EvelKnievelJumpsuitForSale_02.jpg 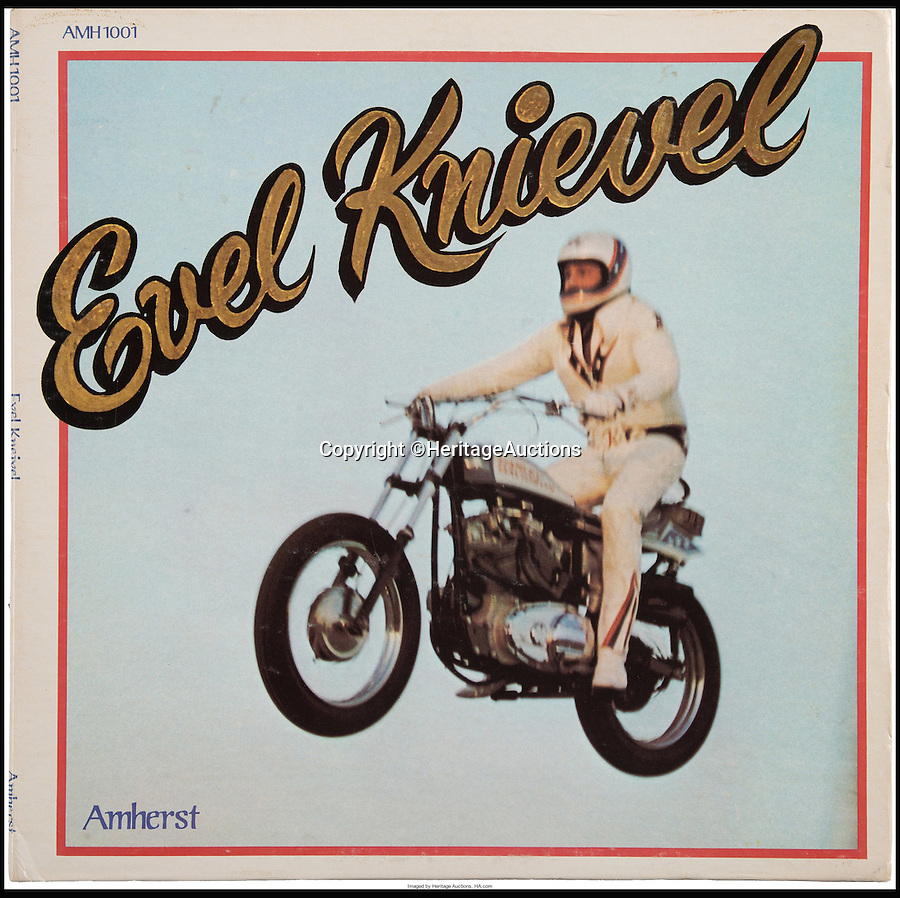 Daredevil Evel Knievel's iconic star-spangled jumpsuit in which he attempted many death-defying stunts is tipped to sell for more than £60,000.

Between 1965 and 1977, Knievel attempted 175 ramp-to-ramp motorcycle jumps and an unsuccessful crossing of the Snake River Canyon in Idaho in a steam-powered rocket.

Now, 10 years after Knievel's death, his family have decided to put some of his most iconic items up for auction.