Add to Lightbox
Image 1 of 1
BN_BritishPensionerBreaksLandSpeedRecords_07.jpg 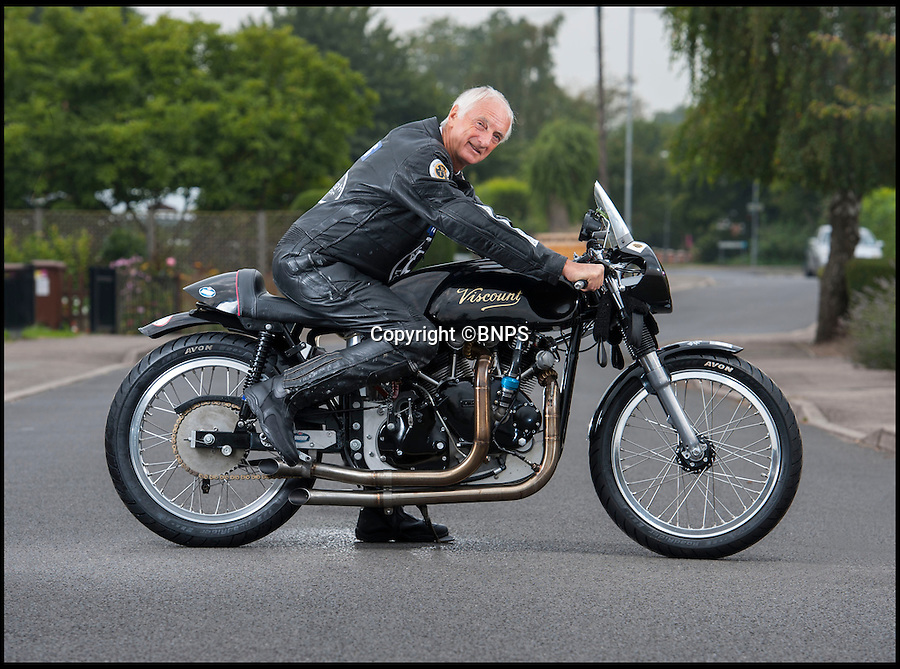 Plucky pensioner Eric Patterson is celebrating after setting a string of two-wheeled land speed records - at the tender age of 68.

Former painter and decorator Eric has smashed four world records on his motorbike after discovering a daredevil streak in his early 60s.

Eric has ridden motorbikes all his life but only found a love for setting speed records in 2008 following divorce after 28 years of marriage followed by a cancer scare.

The unlikely record breaker has since become an expert at coaxing powerful bikes to speeds of more than 130mph at the world renowned Bonneville salt flats in Utah, USA.
©BNPS 15 Sep 2014 3554x2639 / 1.1MB