Add to Lightbox
Image 1 of 1
BNPS_EatYourselfOutOfHouseAndHome_02.jpg 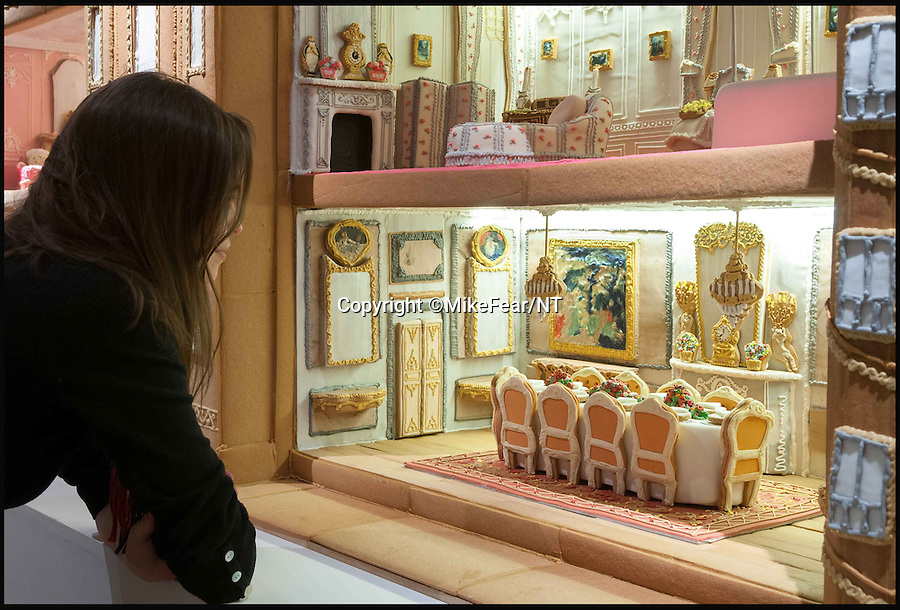 Move over Mary Berry... Eggs-pert bakers have created the ultimate showstopper with this recreation of a famous country house made entirely from gingerbread and icing.

One of the rooms recreated in the model, the white Portico Room, once hosted Winston Churchill who chose it because it had a balcony for him to smoke his cigars from.
©MikeFear/NT 8 Nov 2016 4157x2821 / 1.4MB