Add to Lightbox
Image 1 of 1
BNPS_NelsonLetters_03.jpg 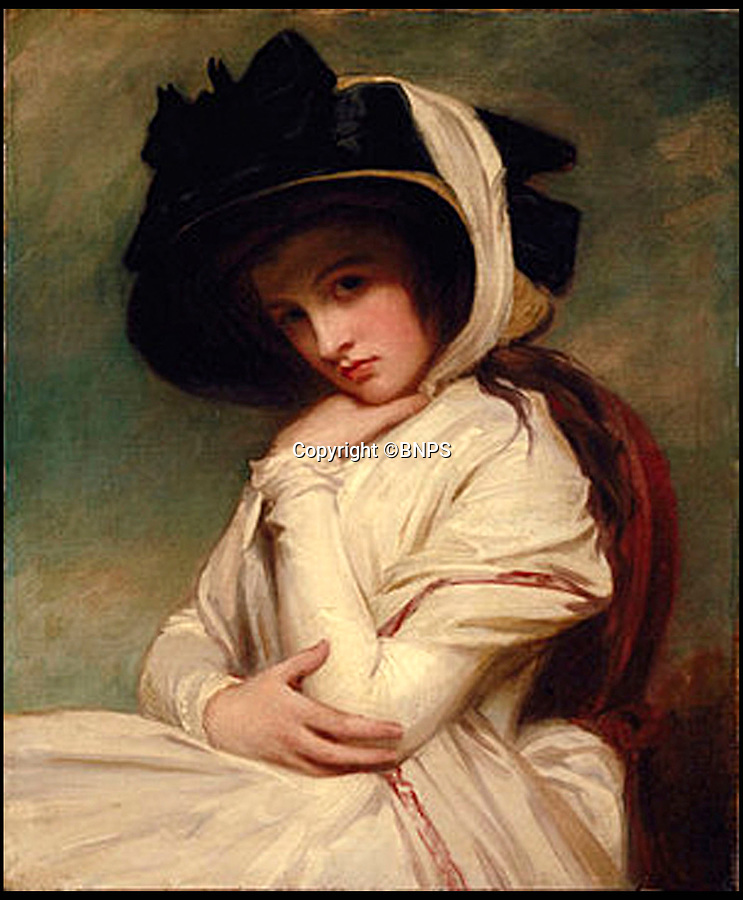 An extraordinary letter Admiral Lord Nelson sent a dignitary whose wife he was having a long term affair with 'rejoicing' that they were going to be living together in a menage-a-trois has emerged.

The audacious naval hero tells Sir William Hamilton he will do everything in his power to make him and his wife Lady Emma Hamilton 'happy' at their new residence, Merton Place in Wimbledon, south west London.

Ten months earlier, Emma had given birth to her and Nelson's lovechild Horatia, yet Sir William turned a blind eye to her infidelity and welcomed him into their home.