Add to Lightbox
Image 1 of 1
BNPS_GrimRealityBehindPoldarkCountry_025.jpg 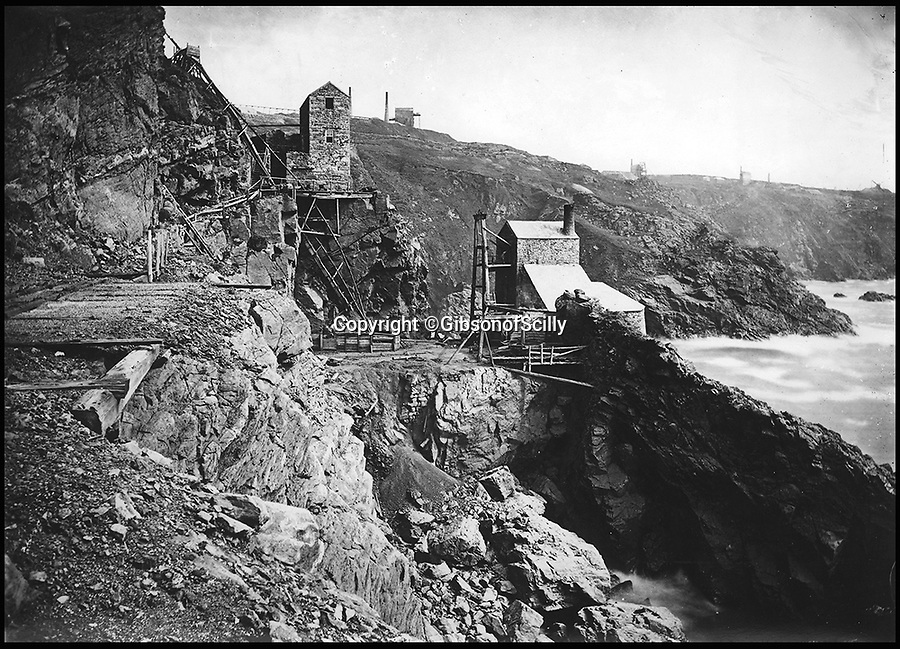 Crown engine at Botallick mine in the 1890's - actually used in the Poldark series.