Add to Lightbox
Image 1 of 1
BNPS_EnigmaMachines_02.jpg 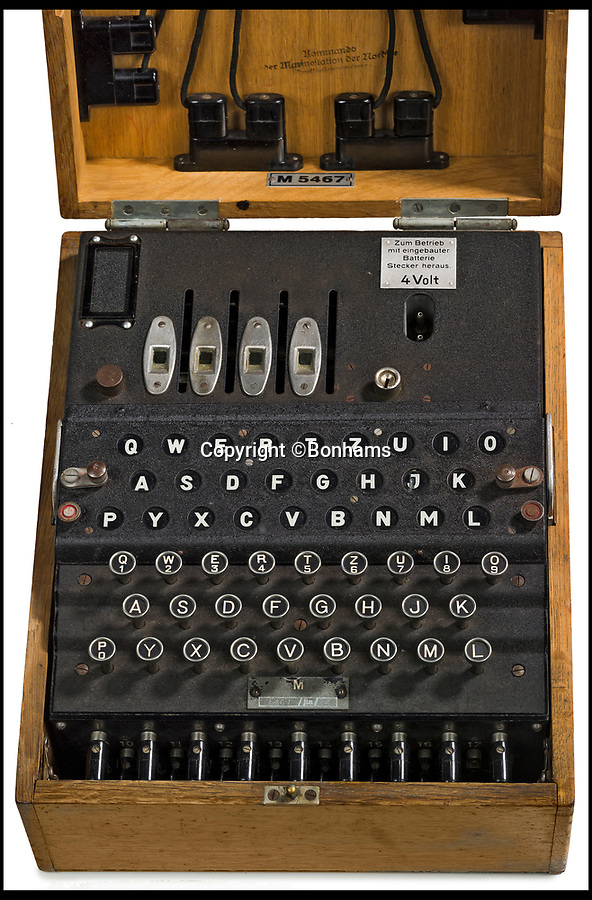 Two incredibly rare Enigma machines the Germans used to baffle the British with in the Second World War have emerged for sale for £350,000.

The ingenious devices were used by German army and navy commanders to transmit coded messages without the Allies listening in and finding out.