Add to Lightbox
Image 1 of 1
BNPS_NeolithicMakesAComeback_011.jpg 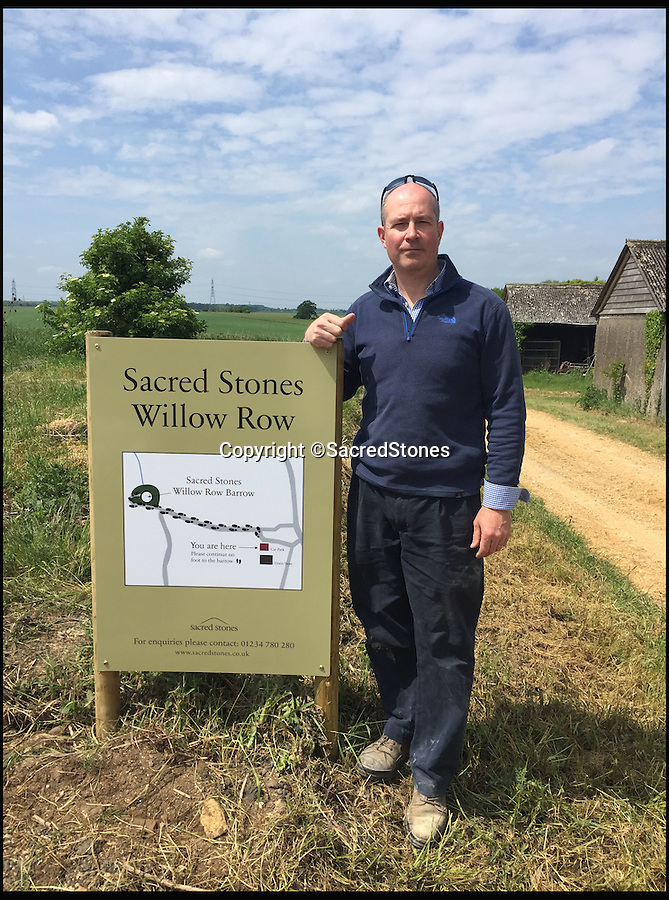 Toby Angel of Sacred Stones is behind the scheme.