Add to Lightbox
Image 1 of 1
BNPS_ObjectsOfTheThirdReich_07.jpg 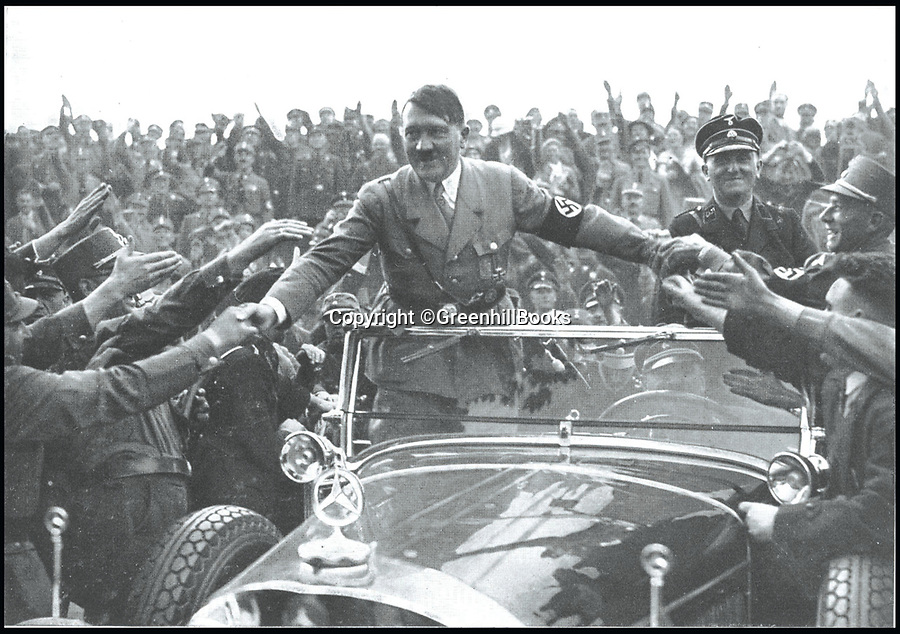 The Führer’s Benz of choice which was bulletproofed, but vulnerable.

They were confiscated by the British secret service for 'propaganda' purposes and have been locked away in the Imperial War Museum archives in London for the past 75 years.
©GreenhillBooks 14 Aug 2017 2565x1807 / 2.4MB